Mumbai-based environmentalists have stated that this move may encourage builders to eye mangroves that are privately owned. 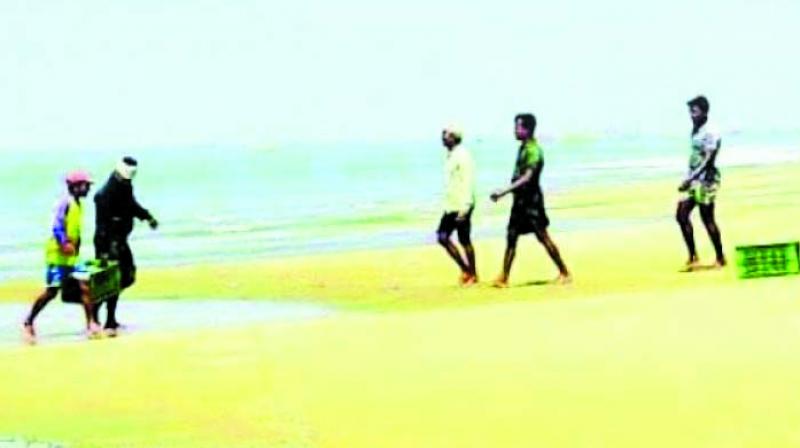 Mumbai: Environmentalists have claimed that the draft Coastal Regulation Zone (CRZ) Rules, 2018, which the Central government has recently come up with, are more builder-friendly rather than environment-friendly. They also expressed fears that builders might further exploit wetlands and mangroves in private land, which is presently happening in Mumbai. The notification states that no buffer zone is needed for construction activities at privately owned mangroves that do not come under purview of Forest Conservation Act, 1980.

For mangroves that do not come under Forest Conservation Act, the draft states, “Mangroves in government land shall be protected based on a detailed plan to be prepared by the concerned State/UT Governments. In case the mangrove area is more than 1000 sq mt, a buffer of 50m along the periphery of mangrove area shall be provided. This buffer zone of 50m may be utilized for public facilities for developing parks, research facilities related to mangrove biodiversity, facilities for conservation and the like. Mangroves in private land will not require a buffer zone. (sic)”

Mumbai-based environmentalists have stated that this move may encourage builders to eye mangroves that are privately owned, which are more prone to reclamation like the existing scenario at Gorai and Kopri mangrove areas.

“The existing CRZ Rules, 2011 do not differentiate between government-owned and privately owned mangroves and buffer zone for all the mangroves are the same. The policy should rather look at protecting all the mangroves. It seems like this amendment has been brought up to help developers in Vasai, Virar, Raigad, Palghar and Panvel near Mumbai,” said Stalin Dayanand, project director, Vanashakti, an environmental NGO.

Moreover green activists asserted that applicability of CRZ to the land area between HTL to 50 metres or width of the creek whichever is less has been reduced from the earlier limit of 100 metres as a buffer zone, which may create infrastructural burden on Mumbai’s creeks. “This will put lot of strain on development particularly for Manori, Malad, Mahim creeks in the Western Suburbs and Thane Creek — which even has a flamingo sanctuary, Mahul creek in Eastern Suburbs and Vasai creek. It seems that the new rules have been drafted only to please the builders’ lobby as SRA (Slum Rehabilitation Authority) schemes where developers were required to offer 51 per cent stake to parastatal entities has been completely done away with,” said Godfrey Pimenta, a Mumbai-based green activist.

“The protection given in the existing CRZ rules to the fishermen community has been completely omitted in this draft. There is no mention of demarcation of koliwadas,” he added. The draft is open to suggestions and objections for the next 60 days. “We have examined the report by the Dr Shailesh Nayak Committee and have published the draft after consultations with various stakeholders. Any suggestion and objections are welcomed in this regard,” said an official from Union environment ministry.