A few minutes later, she started shouting, complaining of having been molested by the duo. 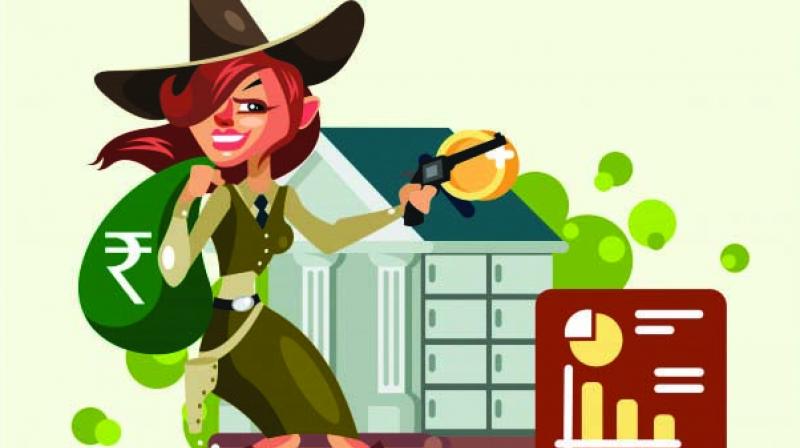 Mumbai: The D.B. Marg police has arrested a woman and her three male accomplices who tried to rob the two male complainants. The police said that the gang’s modus operandi was straight out of a Bollywood film, where the woman used to cry wolf about being molested even as her partners bolted with money and valuables.

Wednesday afternoon, the two complainants were standing in a queue for a cab outside Grant Road station when the accused woman, who is in her early 30s, came and stood right behind them.

A few minutes later, she started shouting, complaining of having been molested by the duo. No sooner, her three partners-in-crime approached the complainants and started hitting them. Despite the complainants repeatedly pleading their innocence, the trio did not stop.

An officer said, “The three absconding men tried to snatch a bag containing cash but the complainants held on to it tightly. After the complainant approached the D.B. Marg police station, we immediately sent a team and arrested the woman. However, her accomplices managed to escape.”

The police is on the lookout for the men, while the woman is being questioned to ascertain the location of her co-conspirators.