The institution had sought a stay on the implementation of the recent government resolution (GR) on the reimbursement method. 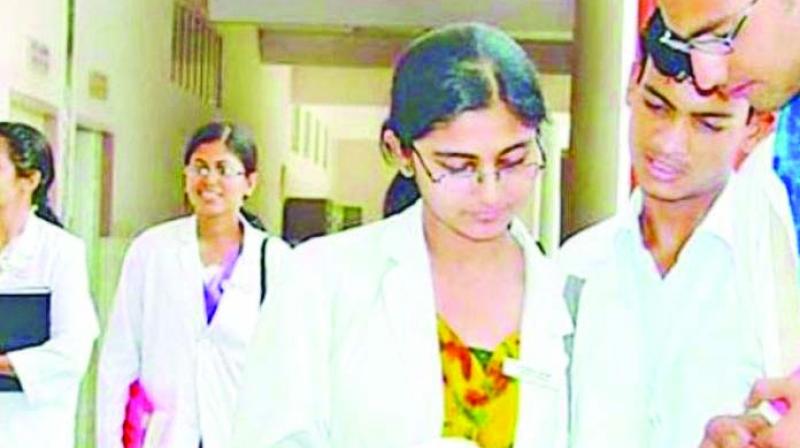 Mumbai: The Bombay high court has stayed a government order for reimbursing the fees of medical students from the reservation categories to their personal bank accounts.

A division bench orally directed Advocate General Ashutosh Kumbhakoni to seek from the government a clarification of the order that ended the practice of passing the fee reimbursement benefit through an institutions’ account.

The institution claimed that as it had finished conducting the examinations, nothing bound the students to pay the amount received in their accounts towards the fees to the institution.

The bench of justices Bhushan Gavai and Bharati Dangre was hearing a bunch of petitions filed by the teachers of the Sinhagad Institution as well as the institution regarding non-payment of salaries. The institution had sought a stay on the implementation of the recent government resolution (GR) on the reimbursement method.