On Wednesday too, Fadnavis, in his speech in Latur, criticised Rahul Gandhi. 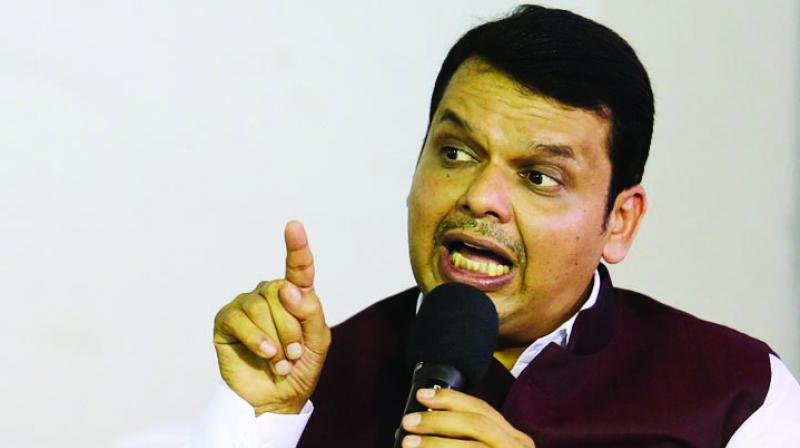 Mumbai: Chief minister Devendra Fadnavis on Friday questioned how the Congress did not feel ashamed while speaking about poverty eradication. Speaking in his election rally in the Raver constituency, Mr Fadnavis said that Rahul Gandhi’s grandmother, Indira Gandhi, and great grandfather, Jawaharlal Nehru, too, made similar promises on poverty eradication but the party did nothing for the poor when it was in power for 60 long years.

Mr Fadnavis on Friday was campaigning in north Maharashtra’s Raver constituency for BJP candidate Raksha Khadse, daughter-in-law of former revenue minister Eknath Khadse. The CM in his LS poll rally had been ridiculing the Congress over its promise of eliminating poverty and crediting Rs 72,000 yearly into the poor people’s bank accounts.

Mr Fadnavis had also been saying that generation after generation, the Congress had succeeded in eliminating the poverty of its leaders and workers only. On Wednesday too, Mr Fadnavis, in his speech in Latur, criticised Rahul Gandhi.