The accused had been externed from the limits of Mumbai and Thane for two years in December 2018, the police said. 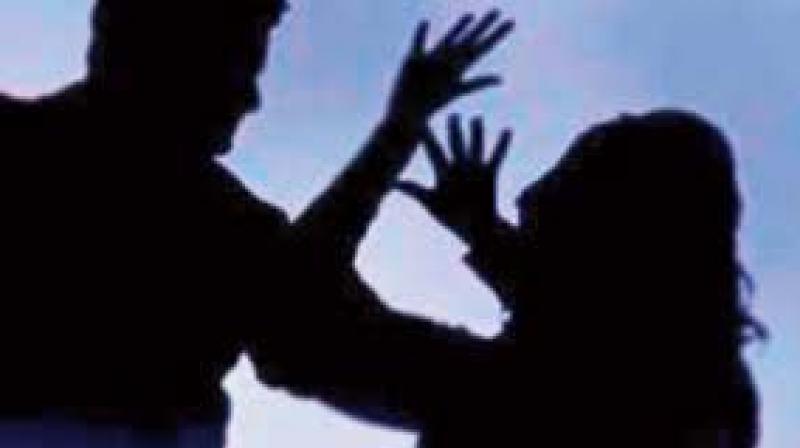 The police apprehended the accused from Maharashtra Nagar when he came there to again terrorise people.

Mumbai: A serial molester, who was externed from Mumbai by the Trombay police, was apprehended from the same neighbourhood after being found terrorising locals with a firearm.

The accused who has cases of theft and molestation, would sneak into the Cheeta Camp and Maharashtra Nagar areas and assault people, the police said.

The police said that the accused was released from prison after serving sentence in two theft cases and also had two other cases of molestation against him.

The accused had been externed from the limits of Mumbai and Thane for two years in December 2018, the police said.

“We learned that he would make clandestine visits to the neighbourhood and terrorise people by assaulting them. When we apprehended him from Maharashtra Nagar area, we also found a firearm and two live rounds on him,” said a crime branch officer.

The police apprehended the accused from Maharashtra Nagar when he came there to again terrorise people. The police verified his antecedents and found that he was released from prison after a year.

A fresh case for violating the externment order and as per the provisions of the Arms Act has been filed against the accused, and he has been handed over to the local police station.

The accused will be produced before the court and his custody will be sought for further investigation into his activities during externment.

The police will also file separate cases of assault against him based on complaints that come up.