In the recent speeches of the PM, he has been taking potshots at the NCP and speaking against the internal affairs of the Pawar family. 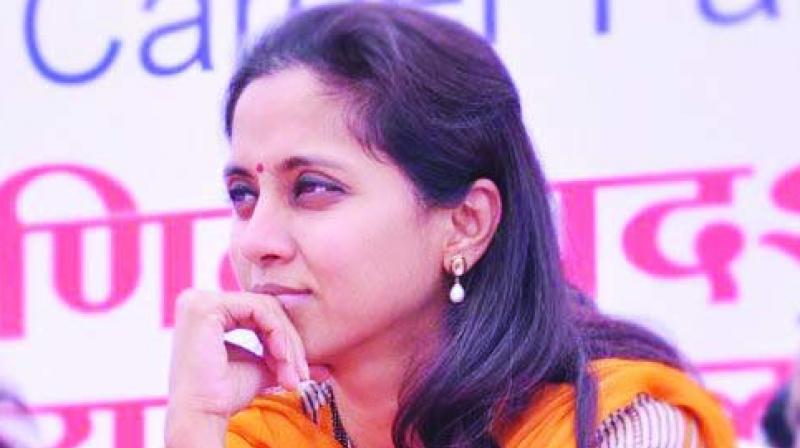 Mumbai: Taking a dig at the Prime Minister, NCP leader Supriya Sule said on Tuesday that Narendra Modi was using the name of the Pawar family to garner attention during the election. She added that since Mr Modi did not have any achievements to boast about for Baramati, he was making personal remarks against NCP chief Sharad Pawar.

In the recent speeches of the PM, he has been taking potshots at the NCP and speaking against the internal affairs of the Pawar family. He also accused Mr Pawar of replicating the Delhi model of dynasty.

“Mr Modi is really in crisis mode when he criticises us and says he is targeted because he is (from) a backward (cla-ss). Do we say such things?” she asked while talking to a news agency. Ms Sule also said that she was flattered that top leaders of the BJP were working to defeat her.

“If they wanted to defeat me, they could have put someone to work on the ground,” she said.

“I am flattered as a woman that all the powerful men in the country are putting up their might in Baramati now,” she further said.