Admissions to begin in June 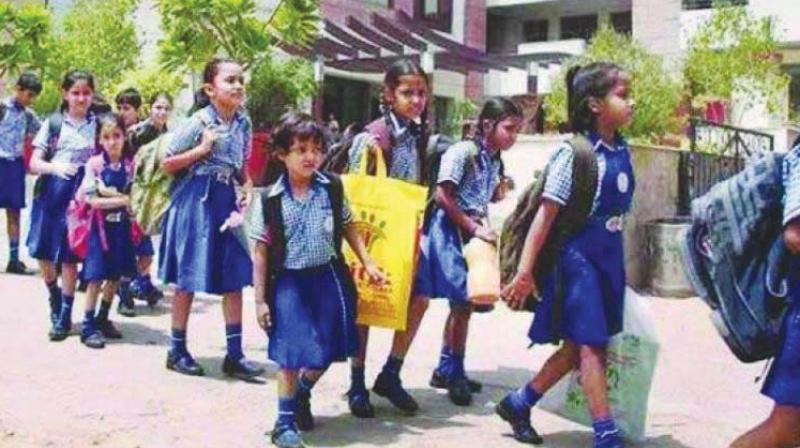 Mumbai: Come June 1, the civic education department will start phase 2 of admissions under the Right to Education (RTE) Act, 2009. Phase 1 saw 2,080 students admitted to schools out of the total 10,505 applications received for the academic year 2018-19.

In the fresh round, the department will accept both new and leftover applications as nearly 8,341 seats are still available in 347 schools in Mumbai. In the first round, 3,239 students were selected, of which 2,080 were admitted. While 155 applications were rejected as all formalities were not completed, over 1,000 students did not approach schools even after filling up forms.

Mahesh Palkar, education officer, BMC, said, “The parents who missed the opportunity in the first phase or round can try in the second phase as we have enough seats. We are welcoming all new applicants, too, and if it is not enough, we will go for the third phase as well. We will constitute a team of our officers which can spread information about more rounds being made available to students so that more and more students can take admission under the RTE Act.”

For the new applications, the department will again start creating awareness about RTE admissions in city slums to enlighten people about the provisions of RTE which mandates that every child between six and 14 years of age belonging to the weaker section and disadvantaged groups is given free and compulsory education by private unaided primary schools in the vicinity. The free education is from Class 1 to 8.

Apart from Mumbai, there are 1 lakh vacant seats in schools in the state, and in phase 1, the state has successfully allotted around 49,318 students to these schools. The second round will be initiated on June 1.