Since all the party guests were either under the influence of alcohol or had consumed drugs, their statements are not reliable. 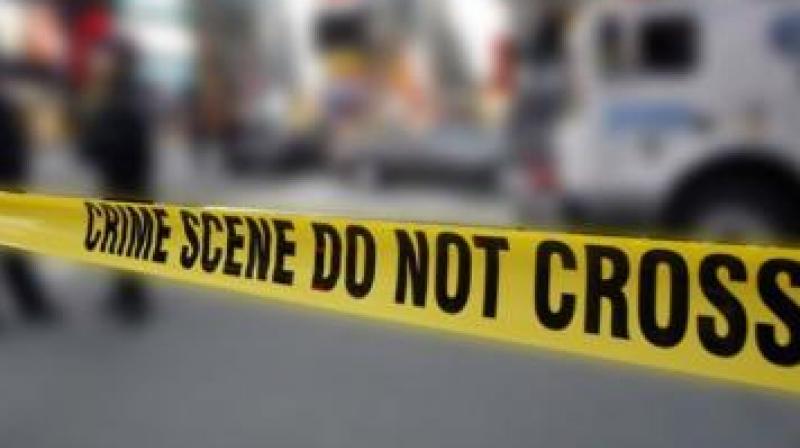 Mumbai: As a part of its probe, the crime branch officials called in the owner of the villa, the caterer and the waiting staff to get insights into the events that led to the death of 20-year-old Atharva Shinde on May 7.

The crime branch officials also agreed that the probe conducted by the Aarey police was poor, and the waiting staff should have been questioned on the first day itself.

According to sources, officials of the crime branch unit 11 had called in the staff of the caterer, who had provided services for the birthday party of a Marathi movie producer’s daughter. After re-recording statements of all guests, the police have now turned to the waiting staff and the owner, who were comparatively in a better state and can help piece together the events of that evening and the events that followed after. Since all the party guests were either under the influence of alcohol or had consumed drugs, their statements are not reliable.

After Atharva’s father, an EOW official Narendra Shinde wrote to the police commissioner expressing his displeasure over the probe by the Aarey police, the investigation was transferred to the Crime Branch unit 11, which started the probe afresh.