Though government announced its intention to fill 72,000 vacancies in 2 years, 50,000 employees retire every year. 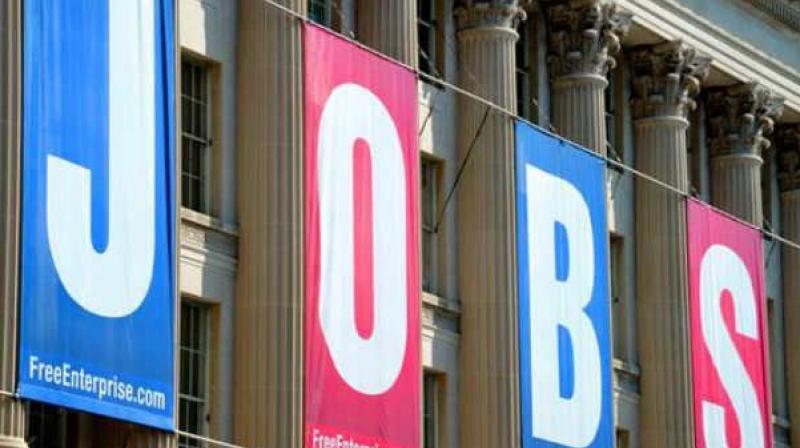 Mumbai: The state government wants to avoid a financial loss of Rs 400 crore per year and is therefore appointing 72,000 employees on temporary basis. This is the first time, the government has taken such a decision of filling the vacancies, keeping in mind the financial burden of the seventh pay commission.

For the first time, state government is filling the 72,000 posts in 2 years on a temporary basis on fixed remuneration of  Rs 10-15,000 per month, like the Shikshan Sevak, by passing the Maharashtra Public Service Commission through direct recruitment by the department. It may lead to recruitment of employees by political intervention and ruling parties may recruit the employees of their choice, said senior officers and union leaders as next year is the election year.

Due to a financial crunch, the state doesn’t want to increase the spending on salaries. The government has to shoulder the burden of Rs 22,000 crore for implementation of seventh pay commission.