Can use CSR funds for bail: Home department

Experts said the funds come under the Company Act, 1952, which has defined areas of work. 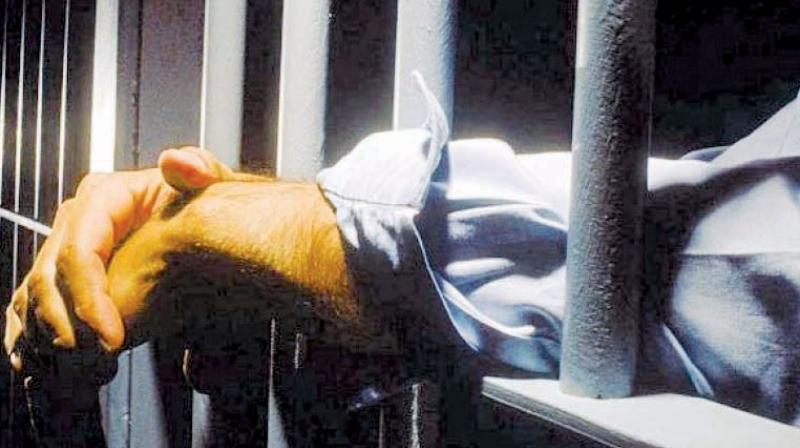 The home department had appointed a committee to prepare a report on decongesting prisons in the state.

Mumbai: In a bid to decongest prisons, the Maharashtra home department has suggested in one of its reports that corporate social responsibility (CSR) funds be used for bail of poor under-trials who cannot afford even a few thousand rupees. However, CSR experts said that the funds come under the Company Act, 1952, which has defined areas of work.

The home department had appointed a committee to prepare a report on decongesting prisons in the state. The committee has prepared the report which will soon be submitted to the government for approval.

A senior official from the home department said, “One of the recommendations is that CSR funds be used to get bail for poor under-trials. There are many under-trials who cannot afford even a few thousand rupees and they are many a time, booked for petty crimes.”

There are also Supreme Court guidelines that police avoid arrests as long as possible in cases having punishment of up to seven years’ imprisonment. Referring to the guidelines, the official said, “There are under-trials who do not get bail for two to four years when punishment for the crime is up to seven years. The government will look into the committee’s recommendations and soon implement them,” he added.

Criminal lawyer Amit Date attributed overcrowding of jails to the growing city population which in turn slows down judicial disposal of cases. “Explosion of population, increase in crime, insufficient police force leads to a burden on the judiciary. Therefore, prisons are crowded,” he said.

However a professional working with the CSR department of a MNC raised doubts over implementation of the state government’s recommendations. “CSR is run under the Company Act, 1952. There are about 150 areas such as women and child welfare, water conservation, and malnutrition which a company is supposed to look into. Most companies choose an area of work depending on their product. If the product is related to children, they work in education or healthcare etc. One needs to check if the said recommendations can be implemented as per the act,” said the professional who did not wish to be named.