Fearing own safety, they didn’t tell magistrate about the incident on June 23. 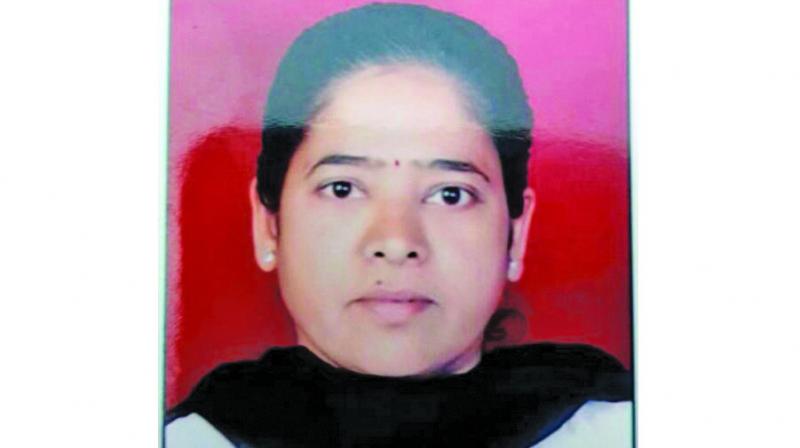 Mumbai: Byculla women’s prison inmate Manju Shetye’s life could have been saved had the fear of officer Manisha Pokharkar not haunted her fellow inmates’ minds. Investigation by the Mumbai crime branch revealed that the inmates were ‘terrorised’ by the thought of the possible consequences in store for them should they report Shetye’s condition to a woman magistrate who had come to inspect the prison on the day of her murder — June 23.

Shetye was brutally beaten by a group of six women prison officers minutes before the magistrate, J.V. Pekhalepukar of the 39th Vile Parle court, came on an inspection visit.

Statements of 191 inmates have thrown light on regular thrashings and why the magistrate was kept in the dark.

Shetye was assaulted after she was dragged inside her barrack around 11.30 am over a squabble related to food stocks. Following the incident, she had been lying unconscious on the floor even as Ms Pekhalepukar was present in the jail for inspection.

The inmates stated that they were not in loop of the brutality that had unfolded inside Shetye’s barracks that morning as they had only heard loud cries for help.

When asked why the magistrate didn’t happen to see Shetye herself, a crime branch officer said, “The inspecting authority does not visit each and ever barrack. The visit focuses on hearing problems or complaints from the inmates themselves.”

Shetye regained consciousness around 5.30 pm and sought help from inmates to be taken to washroom as she could hardly move. It was there that she collapsed and died. Shetye was checked by prison doctor S.A. Khan around 6.30 pm inside the barrack and was declared dead at 7 pm when rushed to JJ Hospital on Khan’s advice.

Police action was seen the next day after other inmates went berserk and rioted inside the prison, setting furniture on fire. Later, a murder case was registered the six jail staffers, who were identified as Manisha Pokharkar, Bindu Naikade, Waseema Shaikh, Sheetal Shegaonkar, Surekha Gulve and Aarti Shigane, and they were arrested.

The crime branch recorded Ms Pekhalepukar’s statement last month and a report will be put up before the Bombay high court on Monday.