The AIMIM leader added, “We will seek an explanation from one of our corporators who did not stand when the song was being sung.” 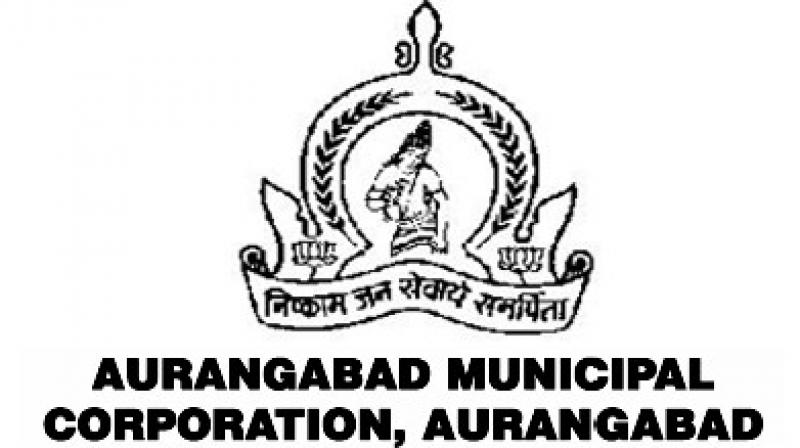 Mumbai: A scuffle broke out between members of the Shiv Sena-Bharatiya Janata Party (BJP) combine and All India Majlis-e-Ittehad-ul Muslimeen (AIMIM) during the general body meeting of the Aurangabad Municipal Corporation (AMC) on Saturday when three corporators refused to stand while ‘Vande Mataram’ was being sung in the House.

Taking objection to their AIMIM and Congress counterparts sitting down while the song was being sung, BJP and Sena corporators started raising chants of ‘Bharat Mata ki Jai’ and ‘Vande Mataram’. Some corporators then entered the Well and shouted slogans before the mayor. In response, angry AIMIM corporators started sloganeering against the mayor. The mayor, observing that ruckus showed no sign of dying down, adjourned the House for the day.

The chaos, however, continued, with Sena and BJP corporators waiving saffron shawls to register their protest.

Subsequently, AIMIM corporators ripped out the microphones from their desks and broke fans.

The mayor has suspended AIMIM corporators Sayyad Matin and Shaikh Jafar and Congress corporator Sohail Shaikh for a day.

Stating that respecting Vande Mataram was not the issue, AIMIM MLA Imtiyaz Jalil told The Asian Age that his party respects the national song.  He said, “For the past two years all my corporators have been standing in general body meetings whenever the song was sung. Whether to sing along or not is the right of any individual. We respect and love the country and we don’t need a patriotism certificate from any party.”

Mr Jalil accused the BJP and Shiv Sena of hatching a conspiracy ahead of the meeting and claimed that bringing up issues such as Vande Mataram has been their modus operandi whenever “they want to divert (attention from) major issues related to the city’s development, corruption in the AMC and lack of basic amenities.”

“The real reason for the hangama (commotion) that happened in the meeting was a conspiracy hatched by the BJP and Sena to prevent the meeting from happening, as they did not want the issue of corruption to be discussed,” he said.

The AIMIM leader added, “We will seek an explanation from one of our corporators who did not stand when the song was being sung.”