Rai could not identify any of the family members in the picture, except Sheena Bora. 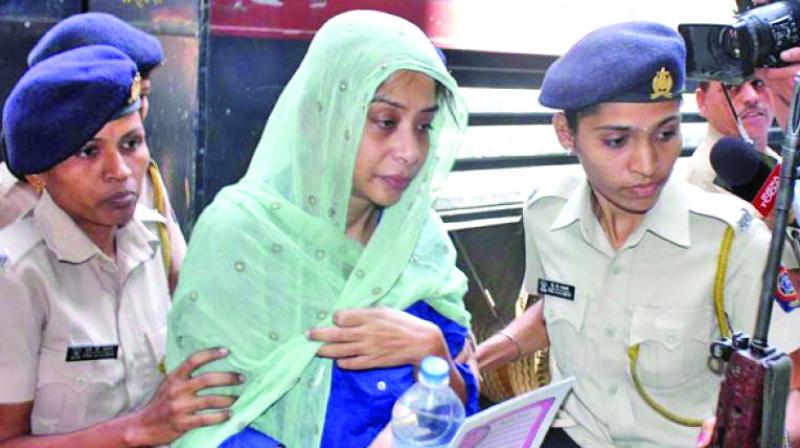 Mumbai: Accused-turned-approver Shyamvar Rai on Saturday told the court that he used to keep a photograph of Indrani’s family members with him. However, he could not identify any of the family members, except Sheena Bora, whose photograph was recovered from his home.

Mr Rai said that since he was working for Indrani’s family, he used to keep their photographs. Indrani Mukerjea’s lawyer is currently cross-examining Rai in the court in connection with Sheena Bora murder case.

Indrani’s defence lawyer Sudeep Pasbola on Saturday asked questions related to a photograph found at Rai’s home when police searched his house after his arrest.

The advocate began the cross-examination with the question — since when Rai had the photograph of Sheena Bora with him? Rai replied that since he was working with Indrani’s family, he kept the picture of all family members and had it since he started working with Mukerjeas.

Mr Pasbola also asked Rai if he had torn pictures of other members, but Rai replied that now he does not re-collect. He also refused to reply if photograph recovered by the police was of a single person, or there were more people in the picture.

When asked about parcel containing factory-made revolver, Rai told the court that he had taken out the parcel twice in the past to throw it away but returned home with it.

Earlier, Rai had told the court that he had only thought about throwing the parcel and had not done anything about it.