The officials said that Panchal, a rickshaw driver, died of severe injuries leading to internal bleeding. 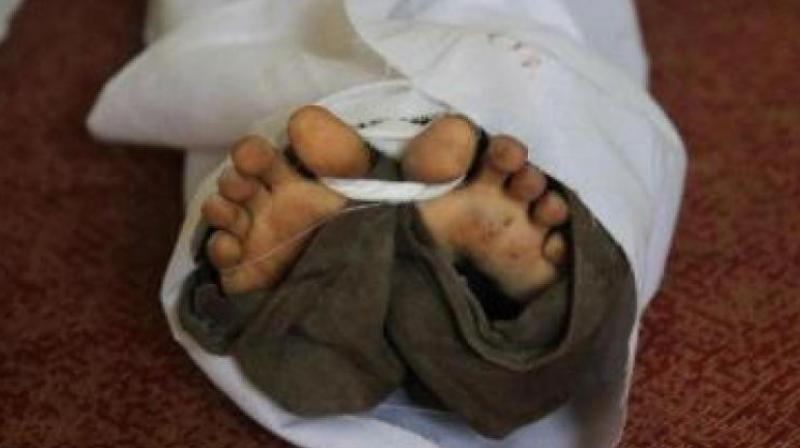 The deceased was identified as Rahul Panchal, a resident of Gulam Chawl located at Chandan Nagar in Vikhroli. (Representational image)

Mumbai: A 19-year-old boy was beaten to death in Vikhroli by three persons over suspicion of stealing a mobile phone. The Parksite police said that the three persons later revealed that they had targeted the youth over past enmity.

The deceased was identified as Rahul Panchal, a resident of Gulam Chawl located at Chandan Nagar in Vikhroli. The police said that the accused were later identified as Suresh Varma, Surendra, Shivkumar and Monu Pandey who claimed that they suspected Panchal had stoled a mobile phone.

The accused then attacked Panchal who was left unconscious after being beaten brutally by the group. Panchal was shifted to the Mahatma Phule Hospital in Vikhroli where he was declared dead on arrival. The police reached the spot where eyewitnesses revealed of the attack and the accused were identified.

“The accused were taken into custody soon after and they first claimed of suspicion of the mobile phone theft. However later it came to the fore they had squabble in the past too leading to enmity between the attackers and deceased,” said an officer of Parksite police station.

The officials said that Panchal, a rickshaw driver, died of severe injuries leading to internal bleeding.