He had also said that not a single leaf would be cut as long as he remained the CM. 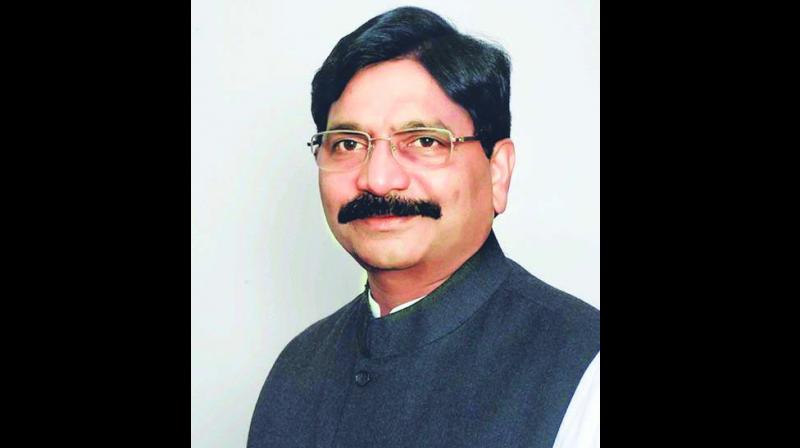 He said that Shiv Sena MLA and former minister Ravindra Waikar’s demand to declare the area where tribals were living a “residential zone” was nothing but a ploy to gift the land to private builders.

“The Shiv Sena-led government in Maharashtra has stayed the work of the metro car shed at Aarey Colony. Before coming to power, the Sena had promised to declare Aarey a forest area. But now, the same party is planning to relocate the tribal settlements in Aarey Colony and gift the area to private builders,” Mr Shelar alleged.

The former state education minister said that his party was not averse to providing better facilities to the tribals, but would thwart any attempt by the Sena to give the land in Aarey Colony to private builders.

“Let the government provide better roads, clean water, electricity, health facilities and pukka houses to tribals. Their culture and art should also be preserved. But if the Sena tries to use their name, relocate them, and give the land to private builders in the name of redevelopment, the BJP will oppose it,” he said.

Mr Waikar, while participating in a discussion on supplementary demands in the Assembly Thursday, said that a plot in Aarey Colony should be declared as residential zone and the tribals’ homes should be redeveloped there.

Mr Shelar and another BJP MLA Atul Bhatkhalkar objected to Mr Waikar’s demand and claimed that it was a ploy by the Sena to usurp land in Aarey Colony.

On November 29, just a day after taking over as the chief minister, Sena chief Uddhav Thackeray announced a stay on the metro carshed project at Aarey Colony.  He had also said that not a single leaf would be cut as long as he remained the CM.