The state’s environment minister met the Shiv Sena chief at the Sena Bhavan on Saturday. 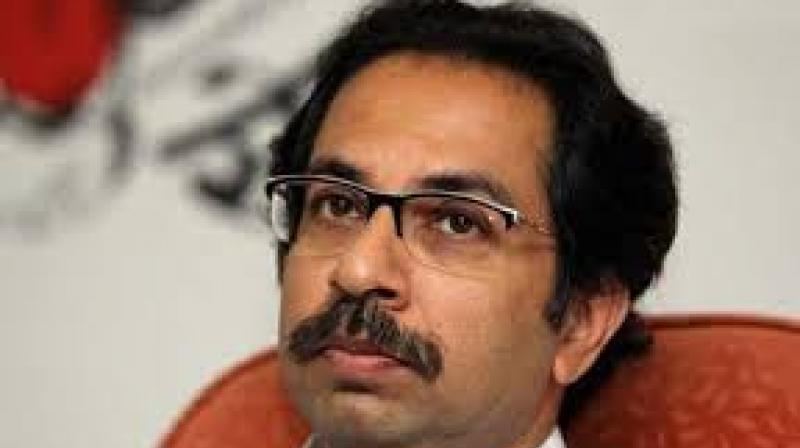 Mumbai: Senior Shiv Sena leader Ramdas Kadam said he has requested party chief Uddhav Thackeray not to align with the BJP for the upcoming Mumbai civic polls on Saturday.

"On one hand Chief Minister Devendra Fadnavis speaks positively of an alliance and invites Sena for talks and on the other hand, allows his party leaders to target Shiv Sena," Kadam said after meeting Uddhav at the Sena Bhavan.

The state environment minister said Sena has no time to respond to the BJP leaders, who are continuously targeting the party.

"People know who the mafia are and who is corrupt," he said.

"I have requested Uddhavji not to align with BJP. We are capable of winning the civic polls on our own at any cost," Kadam asserted.

According to sources in Shiv Sena, Kadam's statement comes in the wake of speculations that party ministers are keen to have an alliance, while the cadre is unwilling.

Another round of talks regarding a pre-poll alliance is expected to take place later today between the two allies.

Sources said BJP had contested 63 seats in the last municipal corporation elections, and this time Sena is willing to concede about more 5 to 10 seats, while BJP has demanded 114.

"Last time, Sena had given 20 seats from its quota to RPI," added sources.