The writ had sought a stay on the sale of a plot of land at Bandra Reclamation by the state. 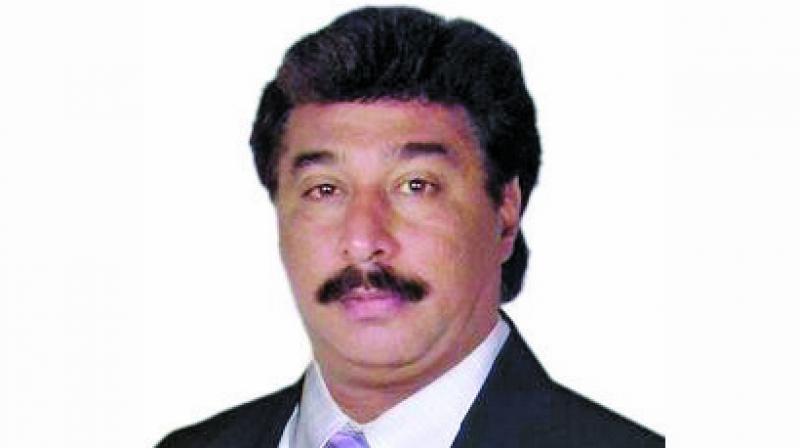 Mumbai: The Bombay high court on Friday dismissed a writ petition filed by a former municipal councillor from Bandra on the grounds that with elections round the corner, the councillor had a vested interest and was trying to take credit from the outcome of another Public Interest Litigation (PIL) in which the court had issued various directions.

The writ had sought a stay on the sale of a plot of land at Bandra Reclamation by the state when there was an urgent need for a cemetery for the Muslim community there.

A division bench of Chief Justice (CJ) Dr Manjula Chellur and Justice G.S. Kulkarni was hearing the writ praying that the 30-acre plot of land that chief minister Devendra Fadnavis had allegedly said would be sold to fund the upcoming Mumbai-Nagpur Expressway should be stopped as the Muslim community in the suburb had been facing shortage of space to bury their dead. Advocate Himanshu Kode was appearing for Rahebar Khan, who had won the councillor seat at Bandra Reclamation after ousting sitting Congress corporator Alijaan Shaikh in 2007.

When advocate Kode informed the court that his client was a former corporator, the CJ came down heavily on Khan and said that a PIL on the issue was already being heard by the court and various directions had been issued in that regard.

“Where were you when the petition was being heard. Now that the elections are round the corner, you (Khan) want to take advantage of the outcome and take credit for it,” observed the bench, while rejecting the writ. While rejecting the writ the bench said that Khan should come in as an intervener rather than taking this route. The BMC elections are slated to be held in February next month.