CBI: No call data records between Jiah and Suraj

Rabiya is claiming that her daughter was killed and the police should find out the person behind her murder. 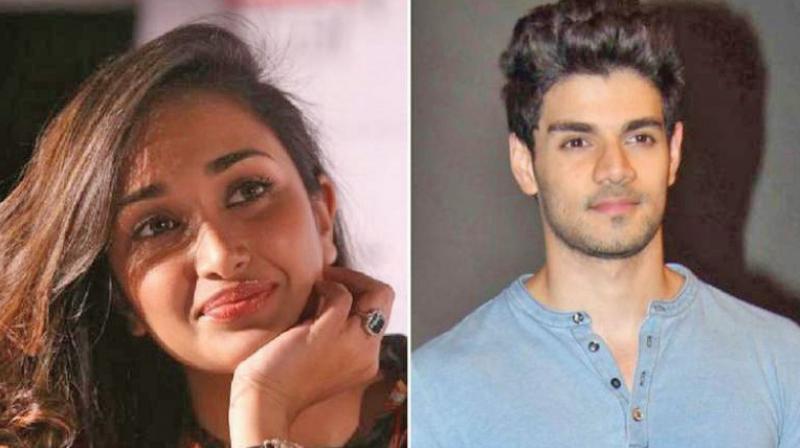 Mumbai: The CBI on Friday informed a trial court that it does not have call data records (CDR) of late Bollywood actress Jiah Khan and actor Sooraj Pancholi because the Mumbai police had not collected the same when it stared its probe into Jiah’s death. When the matter was transferred to the CBI, it was already 18 months into the case and service providers do not preserve data for that long, the CBI said.

Acting on the special court’s order, the CBI and Juhu police on Friday submitted some documents and articles collected by both the agencies as demanded by Jiah’s mother Rabiya a week ago. Rabiya has filed an intervention application in the trial court to assist the prosecution in conducting the trial. But dissatisfied with the theory of suicide in the CBI chargesheet, she has approached the Bombay high court seeking a special investigation team’s probe into Jiah’s death. Pending her application in the HC, there is a stay on the trial against Pancholi.

According to the Juhu Police as well as the CBI, Jiah had committed suicide by hanging herself at her residential flat on June 3, 2013. Both the agencies have claimed that Pancholi was responsible for driving Jiah to commit suicide, but relying on findings of private experts, Rabiya is claiming that her daughter was killed and the police should find out the person behind her murder.

On the last date of hearing, Rabiya’s lawyer Swapnil Ambure had requested the special women’s court judge SKS Razvi to direct the CBI to provide a copy of call logs of Jiah’s mobile phone, status of ligature (the dupatta from which her body was found hanging) and CCTV footage of Hotel Novotel in Juhu, where Pancholi was present when Jiah allegedly committed suicide. CBI officer informed the court that CDR of Pancholi’s friends and associates who are witnesses in the case could not be found.