Doctor who drank formalin continues to be critical

The doctor has been shifted from J.J. Hospital to Bombay Hospital. 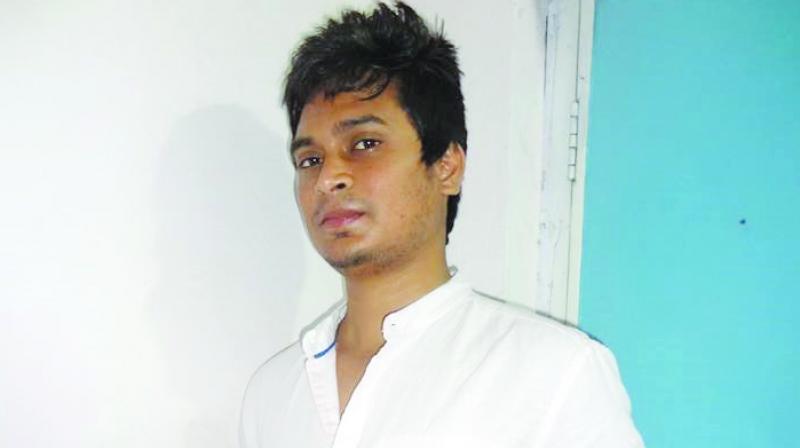 Mumbai: Twenty-four-year-old Dr Ujjwal Ramteke of the state-run J.J. Hospital, who had “accidentally” consumed formalin on Tuesday, is critical. The doctor has been shifted from J.J. Hospital to Bombay Hospital.

Speaking to The Asian Age, Dr Sagar Sakle, spokesperson of Bombay Hospital, said “He is still kept in Intensive Care Unit (ICU) and his condition is critical. His internal organs have been affected after he consumed formalin. Our team is giving him the best possible treatment.” Dr. Eknath D. Pawar, head of the orthopaedics department, Bombay Hospital, said, “Ramteke has been kept under observation and is yet to regain consciousness.” Dr. Pawar has denied allegations that the drug was consumed in a bid to commit suicide.

Dr Ramteke “accidentally” consumed formalin inside the operation theatre while the surgery of a patient was underway, in which he was assisting the senior doctors. A doctor at J.J. Hospital said, “While conducting surgery he consumed the formalin, that was kept in the bottle, which is used as a disinfectant, but the surprising things is he didn’t notice the pungent smell of formalin.”

Dismissing the allegation of an attempt to suicide, the dean of J.J hospital Dr T.P. Lahane said, “He consumed the formalin accidentally inside the operation theatre, thinking that it was water.”