The petitioner alleged that these 12 people have been rehabilitated and accommodated by Chavan. 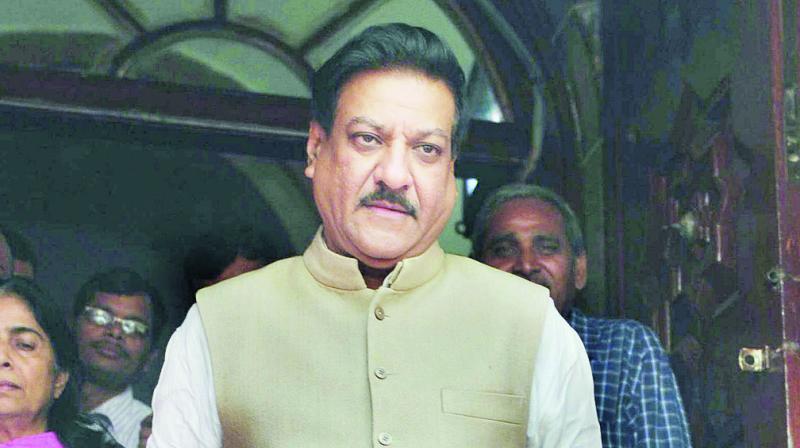 Mumbai: A writ petition has been filed against the appointment of twelve Members of Legislative Counsel (MLC) in the year 2014. The petitioner, Jaganbabu Ganji, a BJP worker, alleged that the appointed MLCs, despite being incompetent for the post, were recommended by former chief minister Prithviraj Chavan to the governor, who further approved the same.

A division bench of Justice Abhay Oka and Justice Anuja Prabhudesai was hearing the petition, which alleged that Chavan had recommended and manipulated the governor to appoint 12 MLC despite their lack of knowledge and practical experience in the field of literature, science, arts, co-operative movement and social service etc. The petitioner further alleged that the governor blindly accepted the recommendations made by Chavan, which is contrary to the provisions of article 171(5) of the constitution of India. He also alleged that these 12 people have been rehabilitated and accommodated by Chavan.

Petitioner stated that former governor and former chief minister are the persons who have high responsibilities on account of the constitutional functionaries. Therefore, if any compromises take place in the appointment of MLCs then it should be looked at very seriously, said the petitioner.

Mr Ganji alleged that the documents that are considered by the chief minister are only bio-datas of the candidates. He also stated that some bio-datas were so short and cryptic that it is impossible for any prudent person to conclude that the candidate has special knowledge or practical experience. Petitioner also demanded that all candidates should be expelled and competent people should be appointed. The court has kept the matter on January 23 for further hearing.

Under threat?
The 12 MLCs appointed by the governor in May and June 2014 during Congress-NCP rule