The deregistered societies had only existed on paper, said the state government formed body. 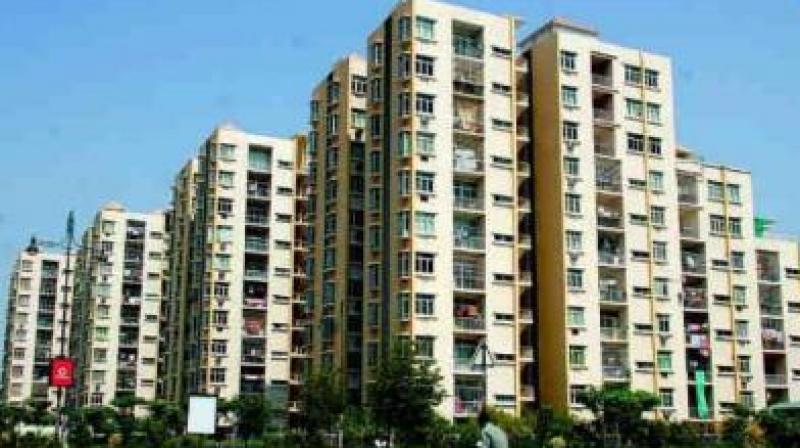 Mumbai: In a bid to deter political leaders from using cooperative institutes to build pressure on government, as many as 72,000 such societies in Maharashtra that existed "merely on paper" have been completely de-registered by the state cooperation department.

"We found some 72,000 cooperative societies from housing, agriculture, non-agriculture, marketing, agro-processing and primary sector that were only on paper for so many years. The presence of such societies was used as vote-banks by political leaders to maintain their clout," Shekhar Charegaonkar, chief of Maharashtra State Sahakari Parishad told media.

"There are some 2.38 lakh cooperative societies in the state. The de-registered societies were merely on papers but in some cases, some operated for a short period and then closed down," he said.

These societies were also used for siphoning off money and they are going to face action, said Charegaonkar.

The Parishad is a state government formed body of co-operative societies and institutes across the state and it has been raising issues, holding talks with the state as well as other concerned departments of union government and educating the people in cooperation sector.

"Hence, we have decided to hit at the root-cause of co-operation sector, which is generally criticised for lethargy, inefficiency and corruption," Charegaonkar said.

What would follow the decision is a regulatory body under the chairmanship of state cooperation commissioner. The body will have two experts from banking sector, government auditor and representatives of credit societies operating at state and district level, he said.