The BJP is facing pressure from its own cadre to go solo in the coming civic and ZP elections. 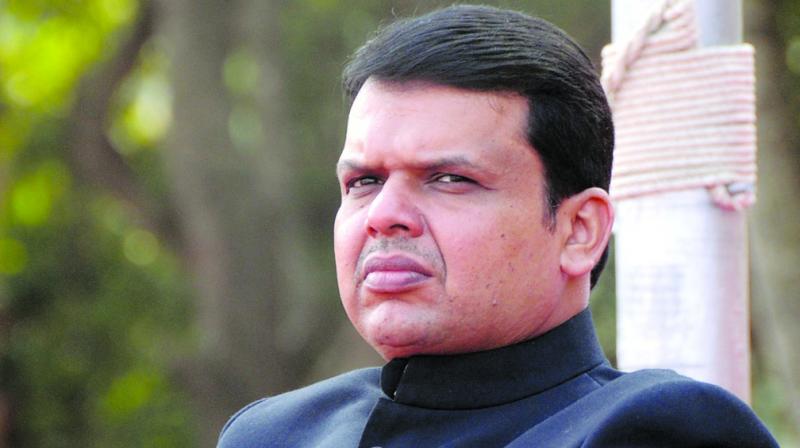 Mumbai: With the alliance talk between the Shiv Sena and Bharatiya Janata Party (BJP) for the Brihanmumbai Municipal Election (BMC) polls hitting a deadlock, other allies of the BJP, too seems to be toying with the idea of parting ways from the BJP ahead of the crucial zilla parishad elections.

Sources said that the smaller alliance partners – Mr Shetty, Mr Jankar and Mr Vinayak Mete from the Shivsangram were unhappy with their elder partner (BJP) in the state. The BJP is facing pressure from its own cadre to go solo in the coming civic and ZP elections. This, has unsettled its smaller allies since they were hoping to contest the zilla parishad elections with the BJP backing. It may be mentioned here that although the BJP is trying to make inroads in rural Maharashtra, the interiors are still in the grip of the Congress and Nationalist Congress Party (NCP).

The BJP has proposed alliance in only pockets where these smaller parties have organisational influence – namely Kolhapur and Sangali. The BJP is not ready to accommodate Mr Shetty’s demands of seats in districts like Solapur, Ahmednagar, Nashik and parts of Marathwada. “The BJP wants an alliance only on their condition. They need us but when we need their help, they refuse. In such circumstances it is better to contest the elections on our own,” said Mr Shetty.

Echoing a similar sentiment, Mr Jankar said, “I will talk to CM Fadanvis on Saturday regarding an alliance. We need seats all over Maharashtra. If he (CM) agrees to our demand then it’s fine, otherwise Mr Shetty and our party will contest together.”