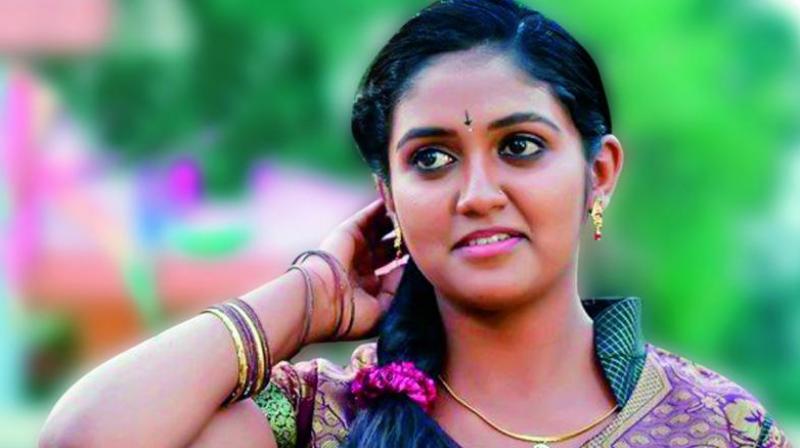 Actress Rinku Rajguru in a still from Sairat

Mumbai: The actress who starred in blockbuster Marathi movie Sairat, Rinku Rajguru, popularly known as Archi, is in the news again. The Election Commission of India (ECI) is making her a brand ambassador for its voter awareness campaign, and Ms Rajguru will thus be seen urging young and future voters to exercise their franchise. But Nationalist Congress Party (NCP) MLA has raised an objection to this, on the grounds that Ms Rajguru herself is not entitled to vote since she is below 18 years of age.

In a tweet that kicked off a controversy, Mr Awhad said, “Archi’s birth date is 3rd June 2001. According to constitution, she is not entitled to vote, then how come she become brand ambassador (sic)?” But the ECI’s office has remained firm on its campaign. Shirish Mohad, an officer looking into this campaign, told The Asian Age, “This campaign is for young and future voters. The commission is aware of Archi’s age and is thus projecting her as a future voter. The commission wants to tap into her popularity for its awareness drive.” 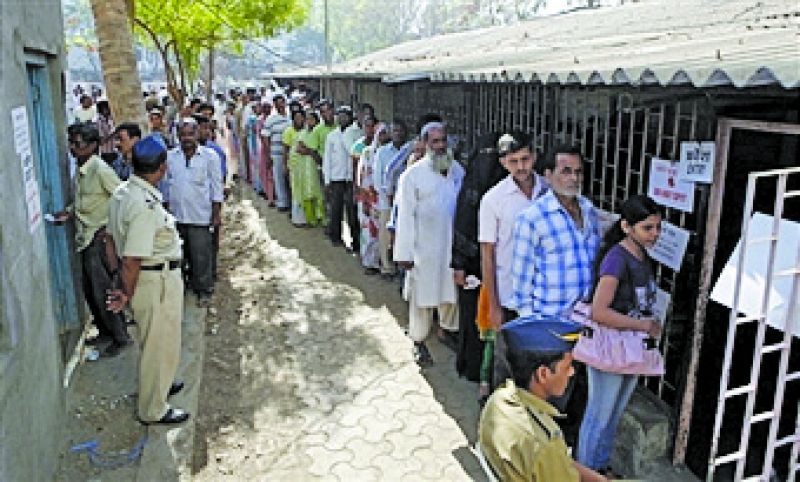 File photo of people voting during the BMC polls in 2012.

Mr Awhad and those who share his view, however, are not buying this explanation. When contacted, he said, “It is a hilarious explanation. Every child born in India is a future voter. So with this logic, would you make a one-year-old child the brand ambassador? If Archi is not entitled to vote in the scheduled election, it would be illogical asking her to support the cause. It is constitutionally wrong.” Ms Rajguru garnered tremendous popularity in Maharshtra, especially among the youth, after her movie Sairat was deemed a super-hit at the box office.