The Senegal police arrested Pujari on January 22, this year on the basis of red corner notice issued against him. 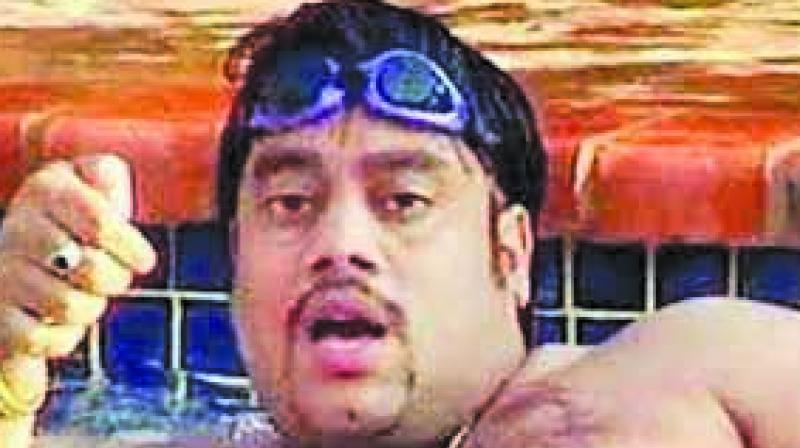 Mumbai: After gangster Ravi Pujari’s arrest in Senegal, the Mumbai crime branch has moved an application before the special MCOCA court seeking issuance of warrant against Pujari in prominent lawyer Majeed Memon firing case. The agency has already received issued warrants against him in a few extortion cases.

In July 2005, two gunmen had shot at advocate Memon outside his residence at Almira Road in suburban Bandra but he escaped unhurt. Later, the Ravi Pujari gang owned responsibility for the attack on Memon.

Pujari, who was earlier an associate of gangster Chhota Rajan, while taking responsibility of the attack had told a television channel that he was upset over Memon defending the accused in bomb blast cases.

The Senegal police arrested Pujari on January 22, this year on the basis of red corner notice issued against him. Pujari has been on the run for the last 15 years.

The crime branch in its application, filed before the special Maharashtra Control of Organised Crime Act court earlier this week, said, that Pujari has been arrested in Senegal on basis of red corner notice. In light of these you are kindly requested to issue fresh non-bailable warrant against him for extradition process in Majid Memon firing case in 2005.

Special Judge S.M. Bhosale has adjourned the hearing on the application till Thursday.

Pujari has been named in several extortion cases and the probe agency has managed to get issued few arrest warrants against him in few of the cases.