The project will not be relocated anywhere in Konkan, the minister said. 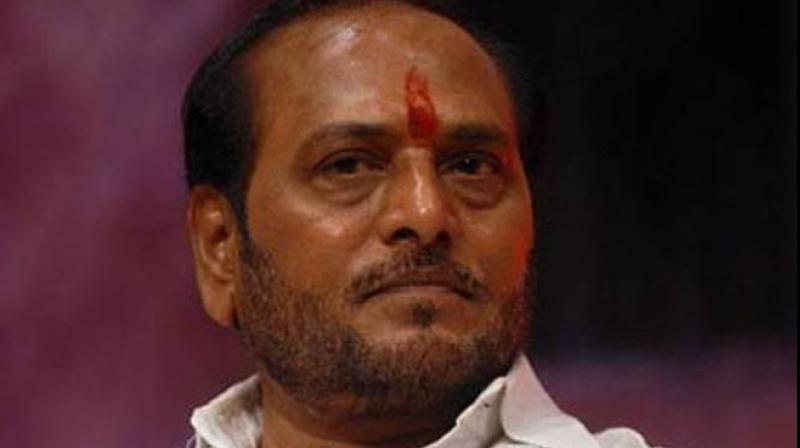 Mumbai: Two days after chief minister Devendra Fadnavis' announcement that the proposed Nanar oil refinery will be relocated, senior Shiv Sena leader and environment minister Ramdas Kadam has said that the project will not be allowed elsewhere in the coastal Konkan region.

"Not only has the Sena forced scrapping of the oil refinery project at Nanar, it will also not allow the project to be set up anywhere in the Konkan region," said Mr Kadam to media persons Wednesday.

They can take the project anywhere they want in the country, but not to Konkan. Cancellation of the refinery project in Konkan was the first condition that Sena chief Uddhav Thackeray put forth before BJP president Amit Shah and the CM. The project will not be relocated anywhere in Konkan, the minister said.

There are reports that the state government, on the back of stiff opposition from Nanar locals, plans to shift the project to the neighbouring Raigad district. It is being said that the land between Roha and Mangaon is being considered as an alternate site for the project.

Raigad district too falls in the Konkan region, which is considered as a stronghold of the Sena. If the party continues to oppose the refinery in Konkan, the future of the project looks uncertain in Maharashtra, as it requires a coastal area for installation.