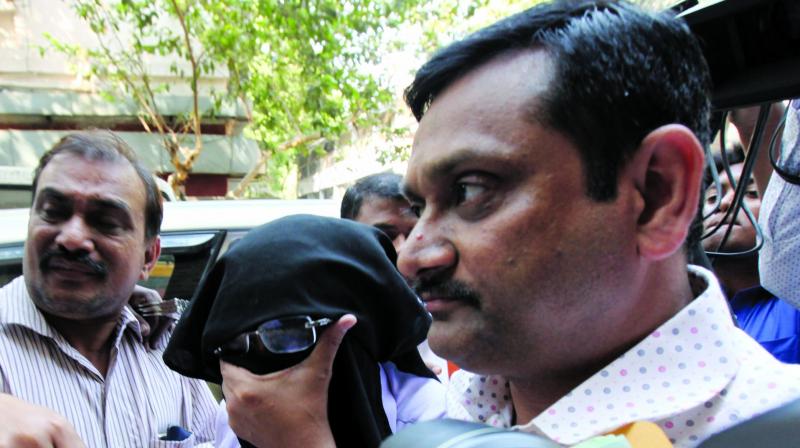 Mumbai: A day after the Bombay high court rapped the Mumbai police for going slow on a complaint against 54-year-old Sunil Kulkarni, founder of Shifu Sanskriti, unit-9 of the crime branch arrested him on charges related to human trafficking, causing hurt by means of poisoning, cheating and for violations of the Information Technology Act.  Kulkarni was arrested on Wednesday night after Malad police registered a case against him on the basis of a complaint received earlier.

Police also raided his rented apartment in Khar and seized several books on sex, anti-depressant tablets and a pen drive with video clips of sexual activity. A city court on Thursday remanded Kulkarni to crime branch’s custody till April 28.

The police suspect that Kulkarni controlled his victims by administering anti-depressants, forcing them into sexual intercourse and making video recordings. Two new victims, both young men, have come forward and the number of total victims have risen to four.

Joint Commissioner of Police (Crime) Sanjay Saxena said: “We have arrested the accused and have seized his phone. More people are likely to be involved and we are in the process of identifying those who assisted Kulkarni.”

Preliminary investigation revealed that Kulkarni has at least 10 accomplices who reached out to unhappy youngsters in the age group of 18-25 years and put them on to Kulkarni.

Kulkarni, who also has a page on a social networking website, would promote Shifu Sanskriti to them. “He would start brainwashing them. Claiming to be a psychiatrist, he would prescribe medicines to make them feel good. The medicine, an anti-depressant (Tryptom-ER-10gm), made it easier for Kulkarni to control them,” said a crime branch officer.

In the court, Kulkarni said this was a conspiracy against him. “I want the court to hear the version of the two girls, whose parents moved the court. These girls were beaten up by their parents and locked in a room for days,” he alleged. The victims’ lawyer, however, said this was false.

Advocate Varsha Bhogale said: “The boys and girls were found semi-naked and smoking. When we checked their symptoms, we were told it could be Ecstasy.”