The administration does not have any plan on how it will clear the dues of retired employees. 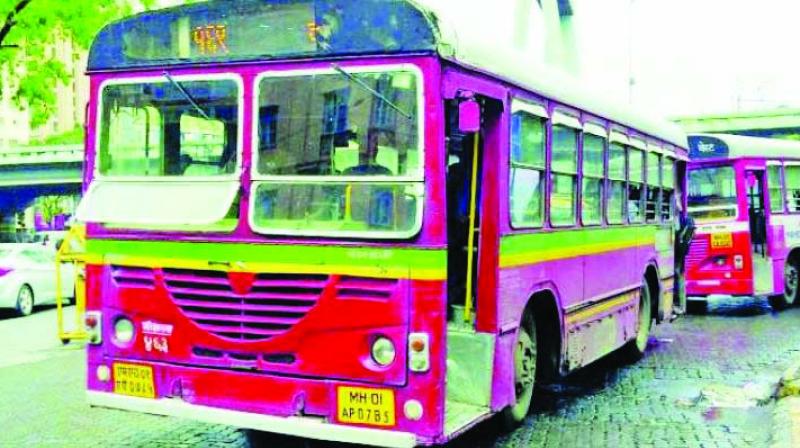 To clear the gratuity, the BEST needs Rs 320 crore.

Mumbai: The Brihanmumbai Electric Supply and Transport (BEST) has not  paid gratuity to 4,900 former employees for the last one and a half years and BEST committee member, Sunil Gadacharya moved an adjournment motion over it. Committee chairman Ashish Chemburkar made several attempts to persuade him to withdraw his motion, but Gadacharya demanded voting on his motion, which was rejected as it only received three votes. The Sena voted against it, while the BJP staged a walkout from the committee meeting. To clear the gratuity, the BEST needs Rs 320 crore

As soon as the meeting commenced, BJP member Mr Ganacharya moved the adjournment motion over the pending of gratuity of the employees. Targeting the BEST administration, he said that it was not serious about clearing the gratuity of former employees. He also pointed out that former employees have dues ranging from Rs 15 lakh to 60 lakh. Despite this, they are being asked to vacate the houses of the BEST. Moreover, the administration does not have any plan on how it will clear the dues of retired employees.

Shiv Sena corporator Anil Kokil said that the administration is working arbitrarily. The day is not far away when the situation of BEST employees will become like farmers of Maharashtra and that BEST general manager Surendra Bagde would be responsible for it.  While replying to the proposal, Bagde said that the gratuity would be given in instalments for which the administration would either have to take a loan or borrow money from the BMC.