The proposal for the consultancy was sent to the standing committee, which is headed by the Sena, he said. 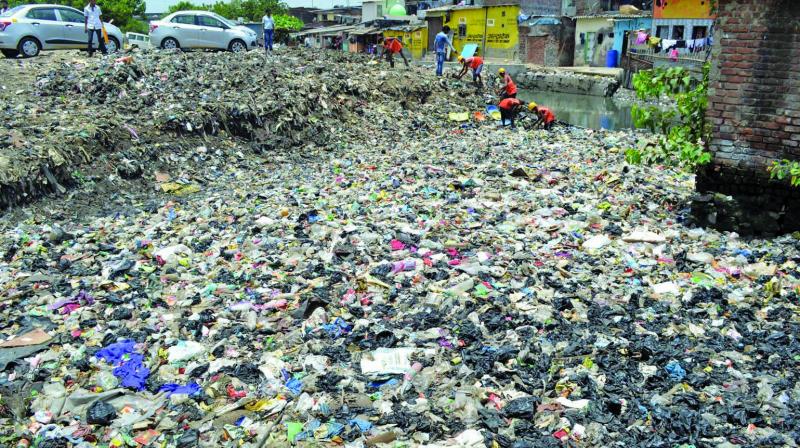 BJP corporators are observing the nullah-cleaning.

“Why the Sena is opposing the coastal road now? Was it because there was no understanding in the standing committee? The Sena has opposed the project consultant. But it is hard to understand why the party is opposing a facility that Mumbaikars are awaiting,” Mr Shelar said.  His comment came after the Sena opposed the appointment of a consultancy for the coastal road project during the standing committee meeting in the Brihanmumbai Municipal Corporation (BMC).

The proposal for the consultancy was sent to the standing committee, which is headed by the Sena, he said. “The Sena should clarify its stand on the coastal road. Chief minister Devendra Fadnavis has got 17 different permissions for the coastal road. After this, the project was submitted to the standing committee. The project should be speedily completed and the BJP will support it,” Mr Shelar added.

On the cleaning of nullahs before the monsoon, Mr Shelar demanded that contractors who are not working be blacklisted and warned that the BJP is keenly monitoring the process. “BJP corporators are observing the nullah-cleaning process. Contractors who are not working should be blacklisted and new ones appointed in their place. Information on the progress of nullah cleaning should be made public every week,” the BJP leader said.