The force members are on the daily wage which amounts to Rs 300 per an eight-hour day. 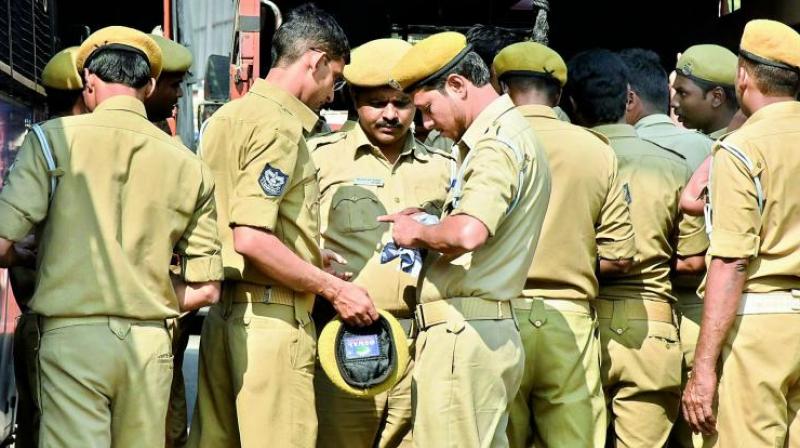 The home guard is a non-permanent auxiliary police service used to assist the regular force during festivals and other events. (Representational image)

Mumbai: The lukewarm response of the state's unemployed to a home guard recruitment drive has surprised the authorities, especially in view of complaints of rising unemployment, sources say.

The home guards office in Ghatkopar received a mere 150 applications to the 3,500 openings it announced on April 10 with the last date being April 30.

The sources said the youth's response was frustrating as the number of the applications is not even 10 per cent of the openings. The required qualification is only a 10th standard pass. The candidates need to be physically fit and be between 20 and 30 years of age as well as of at least the prescribed height (162 cm for men and 150 cm for women).

"This is the first time we have decided to recruit the unemployed youth, but the department got a poor response from them," said an official associated with the recruitment.

The home guard is a non-permanent auxiliary police service used to assist the regular force during festivals and other events. The force members are on the daily wage which amounts to Rs 300 per an eight-hour day.

Speaking with The Asian Age on Friday, Sanjay Pandey, additional director general of police and commandant general, Home Guards, said, "We are looking forward to more people joining the home guards. Once they serve as a home guard, they will be given five per cent reservation in the police force after completing three years of service with us. They will be given Rs 400 after serving more than eight hours. This is a good opportunity for all unemployed youth.