Maharashtra farmers facing crisis in not getting loans for Kharif season

With the defaulting farmers facing problems in getting new loans, banks have not started restructuring their loans. 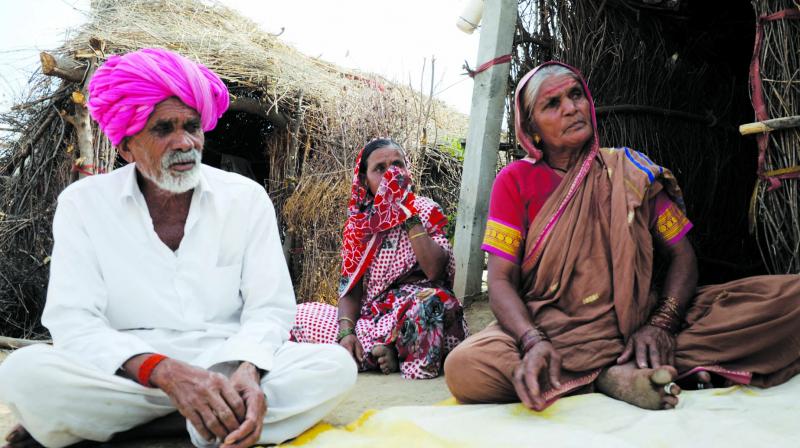 More than 30 lakh farmers did not repay loans.

Mumbai: Once again, farmers across Maharashtra are facing a crisis in terms of not getting bank loans for the Kharif season which began on April 1 due to various reasons.

With the announcement of the loan waiver scheme, more than 30 lakh farmers did not repay loans taken after June 30, 2016, which was the cut-off date for the waiver. As such, these farmers have been rendered ineligible for new loans in the Kharif season. With the defaulting farmers facing problems in getting new loans, banks have not started restructuring their loans.

In case of 8 lakh farmers who got the loan waiver under the one-time settlement (OTS) scheme, banks have not started disbursing new loans to them and have asked them to revisit the matter in June. Under this scheme, farmers who had taken a loan of more than RS 1.5 lakh were asked to pay the remaining amount first, only after which they would get the benefit of the loan waiver as the state had given a waiver for up to Rs 1.5 lakh. Vasantrao Naik Mission president Kishor Tiwari demanded that the government step in immediately and provide relief.

Owing to all these issues, the government has called a meeting of the state-level bankers' committee (SLBC) on May 2 to review the loan position for this Kharif season. Mr Tiwari has demanded that the government step in before this meeting and provide relief to the distressed farmers.