The HC stayed Jundal’s trial in the lower court and kept the matter for further hearing on June 11. 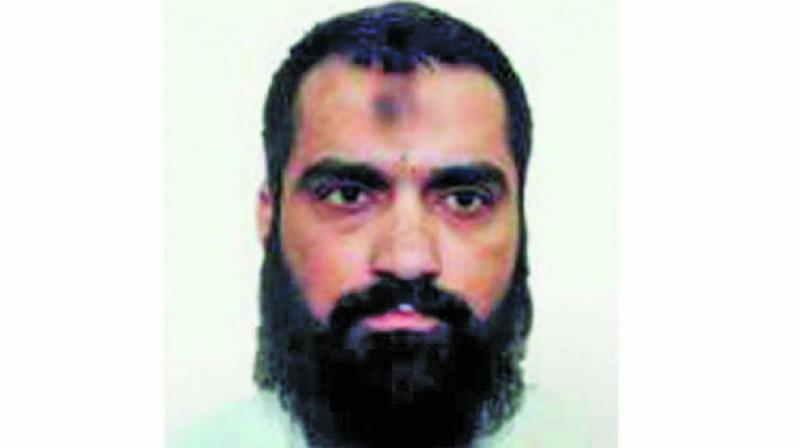 Mumbai: The Bombay high court has stayed proceedings against terrorist Abu Jundal, one of the accused in the 26/11 attacks, after the Delhi police approached the HC earlier this month. The Delhi police requested the HC for a stay on the lower court order directing it to submit to the accused its travel details from Saudi Arabia to India for further arguments. The HC stayed Jundal’s trial in the lower court and kept the matter for further hearing on June 11.

According to Jundal, the Saudi government deported him and three Indian police officers accompanied him on the flight to Delhi. Jundal sought to review his travel papers and the passenger list of the airline by which Jundal reportedly flew to Delhi.

According to the defence, if documents submitted by the airline to the Delhi police were perused, it could damage the prosecution’s theory and raise questions over its claim that a Pakistani passport and identity cards were seized from Jundal when he was held. Jundal's lawyer Yug Chaudhary argued that the accused's rights were being curtailed. Whereas Delhi police counsel Hiten Venegaonkar on Friday argued before the court that the documents could not be shared with Jundal. Last month, the trial court directed the prosecution to share the documents with Jundal’s lawyer.

According to the prosecution, on November 26, 2008, Jundal co-ordinated with the Pakistani terrorist seated in the Karachi control room. After the terrorist attack, he moved to Saudi Arabia.

At the beginning of the year, Jundal filed an application before the court seeking photocopies of the passports of the two officers who travelled with Jundal from Saudi Arabia, the passenger list, and a provisional travel papers issued by the MEA.