His half-burned corpse was found hours after he left home. 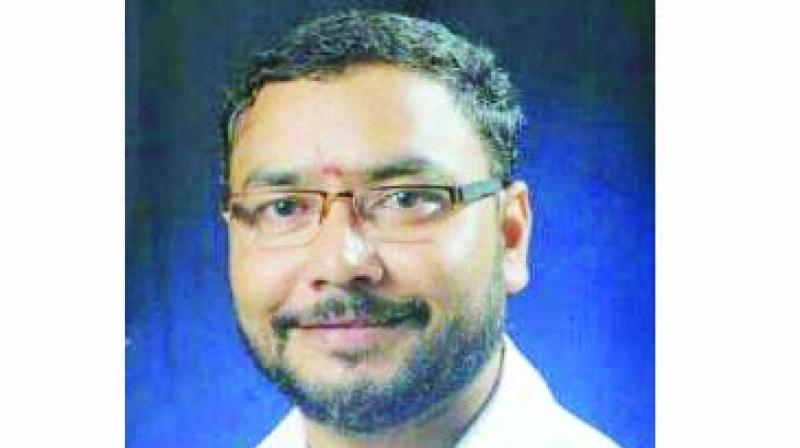 Mumbai: A Shiv Sena party worker, Shailesh Nimse, was found dead under suspicious circumstances on Friday morning near Bhiwandi. Nimse had stepped out of his home late on Thursday night to attend a phone call, but never returned. After the family and friends initiated a search operation to look out for him, he was found dead, in a half burned state.

According to the police sources, Nimse, who was Shiv Sena’s Shahapur sub-divisional head, had also taken his four-wheeler with him after attending the phone call. Hours later, he did not return home and the family started looking out for him. The search operation was going on till Friday 7.30 am, and ended only after his body was found at Devchola near Digha in Bhiwandi taluka.

The locals and family immediately alerted the Ganeshpuri police and rushed his body to the Bhiwandi sub-division hospital, but since the body was charred, it was sent to the state-run JJ Hospital in Mumbai.

An officer from Ganeshpuri police station said, “We are yet to ascertain whether the murder was politically driven or was over personal grudges. We have started the investigation and the probe is underway.”

Nimse, who was working as a developer, lived in Aghai village of Shahapur. A source said that a few unidentified people brutally murdered Nimse near Devchola and also set his body ablaze in a bid to keep his identity under wraps. Ganeshpuri police has registered a case against unknown
persons under section 302 of the Indian Penal Code, which deals with murder.

The development comes days after Sena two leaders — Sanjay Kotkar (35) and Vasant Thube (40) — were shot and stabbed to death in the Kedgaon area of Ahmednagar on April 7 allegedly, over a political rivalry.

A Nationalist Congress Party (NCP) leader Sangram Jagtap was later arrested in connection with the murders while Jagtap’s father-in-law, BJP legislator Shivajirao Kardile — who represents the Rahuri constituency in the Assembly — was subsequently arrested for allegedly vandalising the Ahmednagar SP’s office in protest of his relative’s arrest.