The court observed that there is no prima facie criminal case made against the accused and that it is purely about contractual breach. 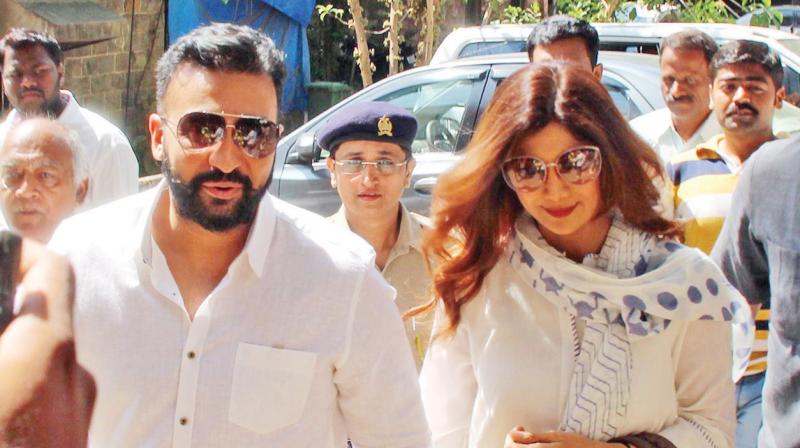 Mumbai: Thane sessions court on Saturday granted anticipatory bail of Rs1 lakh, along with two sureties, to Bollywood actress Shilpa Shetty and her husband Raj Kundra along with three others accused in a cheating case.

The court observed that there is no prima facie criminal case made against the accused and that it is purely about contractual breach. It also observed that since the offence is registered, the accused have co-operated in the investigation and hence no custodial interrogation is required.

Additional sessions judge Sangeeta Khalipe, while allowing the application, directed the accused to co-operate with the police and remain present before the investigation officer as and when required. The court further directed them to not try threatening the witness and vanishing any evidence and that the accused shall not leave the country? without the court’s prior permission. Any change in residential address must also be conveyed to the court, said Ms Khalipe.

Complainant Ravi Bhalotia had registered an FIR with Korgaon police station in Bhivandi. Best Deal, a company of which Shetty and Kundra are directors, sold bed sheets to customers on behalf of Malotia Textile through TV advertisements, but allegedly did not pay the collected amount of Rs 24 lakh to Malotia Textile.

Advocate Aniket Nikam, along with Hiren Kamod representing Shetty and Kundra, had argued that the complainant and Best Deal TV Pvt Ltd were in a business relationship since more than a year. They further argued that Best deal TV had made a payment of more than Rs 1 crore to the complainant and in such a situation it could not be said that the accused intended to cheat since beginning, which is the requirement of section 420.