The ATS unit of Juhu had arrested these accused on January 12 this year, after receiving a tip-off. 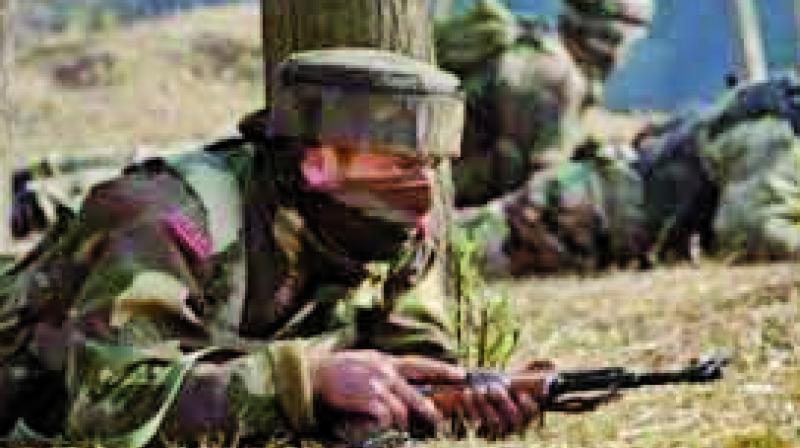 Mumbai: The Maharashtra Anti Terrorism Squad (ATS) has filed a chargesheet against eight arrested naxal operatives for allegedly working for the banned Communist Party of India (Maoist)'s inter-state Golden Corridor Committee to spread their ideology in Maharashtra and Gujarat, and for allegedly taking part in terror activity.

The probe agency claimed that the accused were actively involved in promoting the naxal ideology and were targeting youngsters to join their outfit. The accused were arrested in January.

Dasri told the police that he was working for the CPI (M) and during further probe the ATS nabbed six more persons against whom chargesheet has been filed. The probe agency has handed over a copy of the chargesheet to defence lawyers Arif Siddiqui, Arun Ferreira and Firoz Ansari.

The ATS unit of Juhu had arrested these accused on January 12 this year, after receiving a tip-off from reliable sources. The ATS had laid a trap at Kalyan railway station and on receiving the signal, had nabbed the first accused, who has been identified as Ajay Dasri.