The officials did not follow the procedure laid down by the Reserve Bank of India while giving the loan. 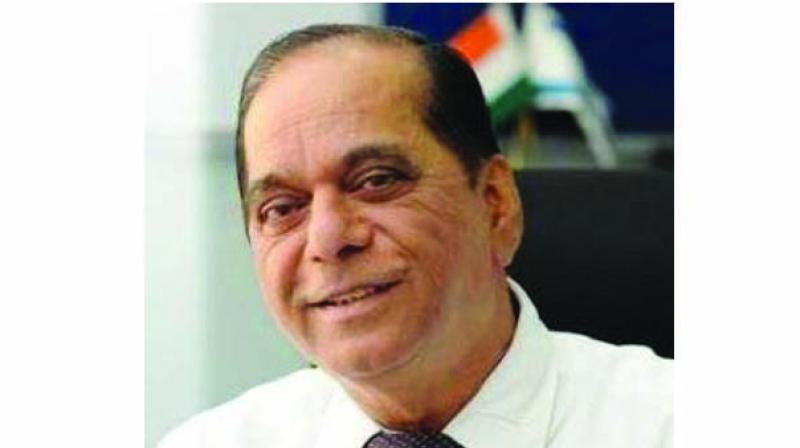 Pune: The Pune police on Wednesday arrested four officials of the Bank of Maharashtra (BoM), including CEO Ravindra Marathe, and two DSK Group officials, in connection with the grant of loan to Dipak Kulkarni, who is in judicial custody for an alleged fraud of Rs 2,000 crore. The bank officials allegedly misused their position to grant him the loan.

Nilesh More, additional police commissioner, Economic Offences Wing (EOW), Pune police, said, “Four BoM officials who have been arrested had forged documents and misused their powers in sanctioning a loan of Rs 100 crore to DSKDL, Mr Kulkarni’s company. The officials did not follow the procedure laid down by the Reserve Bank of India while giving the loan. The officials immediately gave Rs 50 crore without having the permission of other banks.”

“From March 2016, salaries have not been given to employees at DSK. In 2016-17, 250 out of the 574 employees left their jobs. Cheques of over 1,200 people who had invested with DSK bounced. These irregularities were in the public domain but still, these officials approved the loan to Mr Kulkarni,” said Mr More.

The EOW of Pune police has submitted a charge-sheet of over 36,000 pages against Mr Kulkarni and his wife Hemanti for cheating investors of over Rs 1083.7 crore and defaulting on Rs 1000 crore belonging to the banks by not paying back their loans.