Vikhe accused the activities of the organisation as nothing less than terrorism. 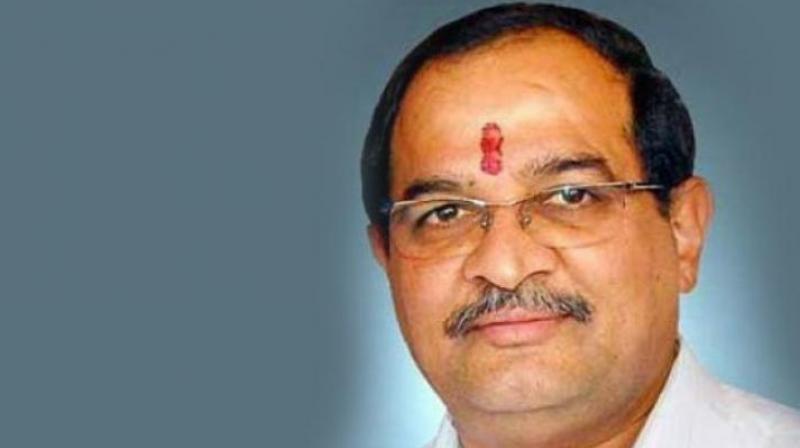 Mr Vikhe accused the activities of the organisation as nothing less than terrorism. He said that the government should immediately move a proposal to ban the organization.

As many members related to Sanatan and its smaller outfits are being detained and arrested by Maharashtra Anti -Terrorism Squad, the demand of ban on Sanatan has been made by many political parties and social organisations. “There is a buzz that almost 500 youths are given training by Sanatan Sanstha. Now, a few youths have been arrested. In order to find the entire modus operandi and further plan, the police should arrest Sanatan chief Jayant Athavale,” said Mr Vikhe.

Mr Vikhe further said “Why is Mr Athavale silent in these cases when his name is being taken almost everyday. Why people from second or third rank giving explanations to the media?”

As Monday was the fifth death anniversary of rationalist Dr Narendra Dabholkar’s killing in August 2013, Mr Vikhe expressed support to the people’s movement for finding killers. “They were trying to plant these bombs in Maratha Morcha and during Bakri-Eid.” said Mr Vikhe.

Meanwhile, Chetan Rajhans, Sanatan Sans-tha spokesperson said “Mr Vikhe is defaming the sanstha. We have not given any kind of such training. Senior politician like him making such irresponsible statements is serious in nature. We are spiritual organisation and have nothing to do with violence.”