The MNS has also withdrawn its proposed bandh in the neighbouring Thane district on Thursday. 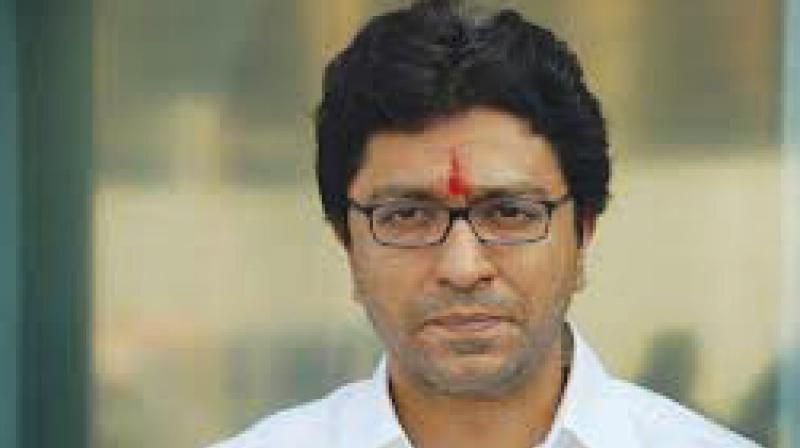 Mumbai: Taking a step back after initially voicing a confrontational stand, the Maharashtra Navnirman Sena (MNS) on Tuesday opted not to organise any shutdown or agitations to oppose the Enforcement Directorate (ED) notice to its chief Raj Thackeray. The MNS chief himself has directed his partymen to keep calm on Thursday when he will be interrogated by the investigating agency.

In a written appeal to his party workers, Mr Thackeray said he would “honour” the summons, and appealed to all to maintain “peace and harmony” and not to resort to violent protests. The MNS has also withdrawn its proposed bandh in the neighbouring Thane district on Thursday.

Mr Thackeray is appearing before the ED in connection with a money-laundering probe into the Infrastructure Leasing and Financial Services (IL&FS) scam. The agency is investigating alleged irregularities relating to loans and equity investment worth over `860 crore by IL&FS in Kohinoor CTNL Infrastructure Company, which is developing Kohinoor Square tower in Dadar.

Mr Thackeray held a meeting with party office-bearers at his residence on Tuesday to discuss the issue and future course of action. Mr Thackeray told his cadres, “Ever since the MNS was formed, we have always respected notices issued by investigative agencies and courts. In fact, we are now used to such type of notices, hence I appeal you to keep calm on August 22. We should ensure that public property is not damaged and the common people are not inconvenienced. There will be attempts to instigate you, but still you should keep calm. No official or party activists should gather near the ED office. I will speak on this issue at an appropriate time.”

After the ED issued a notice to Mr Thackeray, MNS spokesperson Sandeep Deshpande had warned that the party would protest on the streets if the government took prejudicial action against Mr Thackeray.

Former Maharashtra chief minister and senior Shiv Sena leader Manohar Joshi’s son Unmesh Joshi was also summoned by the ED in the same case. The company was promoted by Unmesh. Mr Thackeray and Unmesh had jointly bid for some assets after creating a consortium, but the MNS chief quit the company in 2008. The same year, IL&FS, which had invested over Rs 200 crore in Kohinoor CTNL, surrendered its share for a mere Rs 95 crore.