The income tax department had started tax collection on the leased rent amount on lands allotted by MIDC from 2006 to 2016. 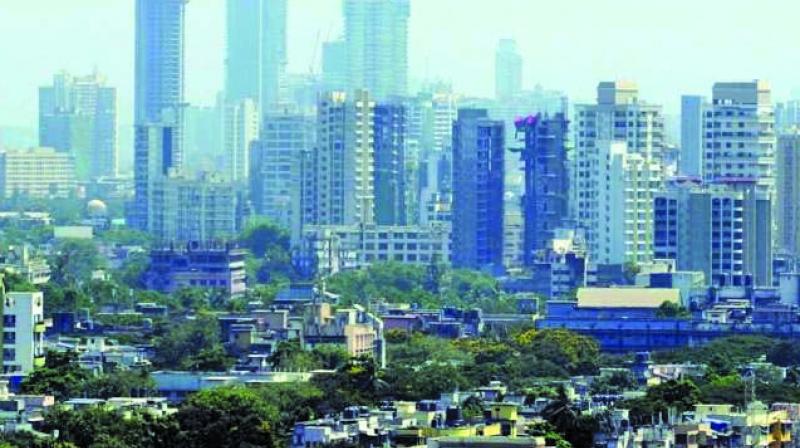 Mumbai: Providing a major relief to the Maharashtra Industrial Development Corporation (MIDC), the income tax appellate tribunal cleared that income tax cannot be levied on acquired land given on lease by MIDC. The tribunal ordered a refund of  income tax worth Rs 395 crore collected from the corporation with a 12 per cent interest.

The tribunal also cancelled the tax recovery of  Rs 9,000 crore for the last ten years. Besides corporations such as City and Industrial Development Corporation (Cidco), Maharashtra Housing and Area Development Authority (Mhada) and the MMRDA, other states will also benefit from this decision.

The income tax department had started tax collection on the leased rent amount on lands allotted by MIDC from 2006 to 2016. The department issued notices for the recovery of tax dues of the last ten years, which was worth Rs 9,000 crore. The department sealed the bank accounts of the corporation and recovered Rs 395 crore.

Opposing the decision, the corporation appr-oached the Supreme Court, which granted the stay.  The matter was then referred to the Income Tax Commissioner again for hearing but the commissioner rejected the appeal. The MIDC had challenged the decision of the income tax commissioner in the appellate tribunal of the income tax department. This case was heard a week before by a bench comprising of  G. S. Pannu and Ravi Sood.

After scrutinising the evidence, the tribunal decided that the income tax department cannot levy tax on land lease amount, which was given on lease by MIDC.

The tribunal has also been directed to refund the amount of Rs 395 crore recovered from the corporation with 12 per cent interest.