Mr Sawant also alleged that the Jalyukta Shivar scheme of Maharashtra has become a den of corruption. 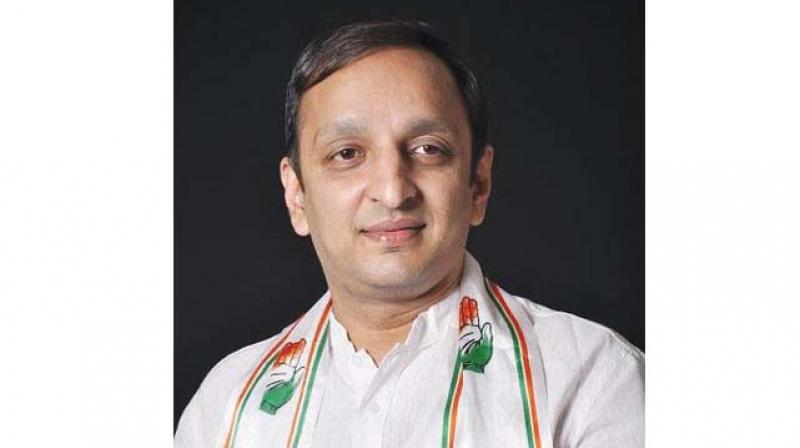 Mumbai: Respecting Prime Minister Narendra Modi has become a punishment for the citizens of India, said Maharashtra Congress on Saturday. It slammed Mr Modi for lying over the number of issues including unemployment and drought-free villages.

Congress has challenged the government to make a list of drought-free villages public to support the claims. Party has also demanded to investigate the Jalyukta Shivar sche-me as recent report of wa-ter tables suggests a different picture than government’s advertisements.

Talking about Mr Modi’s claims on 16,000 villages in Maharashtra are drought free and other nine thousands are on their way, Congress spoke-sperson Sachin Sawant said, “As of now 20 thousand villages in 201 tehsils of state are facing severe drought. This shows that PM is lying to the people. Generally people respect the post of such high authority. But as it is his habit to lie, it has become punishment for the people to respect the post of Prime Minister.”

Mr Sawant also alleged that the Jalyukta Shivar scheme of Maharashtra has become a den of corruption.

“According to the report of ground water table survey and development, the water level in 13,342 villages in 252 tehsils out of 353 has decreased till one meter to three meter. It means the claims of micro irrigation through the scheme are completely false. State has spent `7,459 crore over this scheme. So, its time to investigate the money spent,” said Mr Sawant.