Bavdhane worked at a restaurant, the police said, adding that his identity could be ascertained only after finding the head inside a black bag. 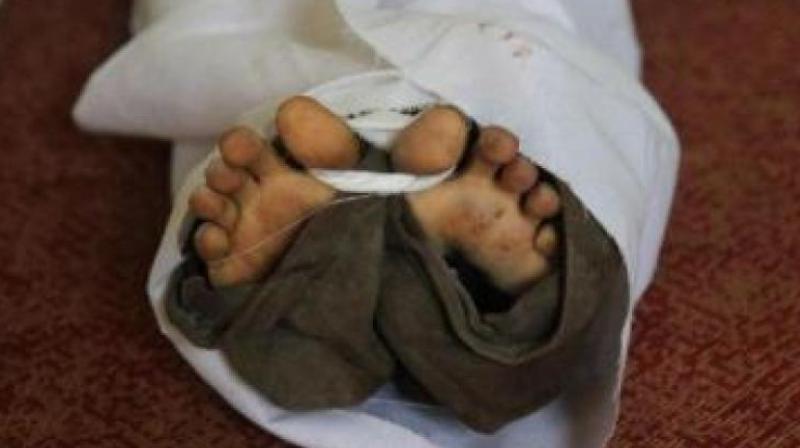 Mumbai: A headless body of a 19-year-old teenager was found dumped in an open drain in Tulinj area on Tuesday, following which the police found the deceased person’s head wrapped in a plastic bag at a distance.

The officials identified the deceased person to be Vikas Bavdhane (19), who was reported missing on Sunday night from his residence in Dnyneshwar Nagar chawl in Bandra (east), police said.

Bavdhane worked at a restaurant, the police said, adding that his identity could be ascertained only after finding the head inside a black bag. The police said his body was found dumped in an open drain in Valaipada area in Nalasopara. When locals spotted the body, they informed the control room and a search was launched after which the deceased’s head was found, police said.

“As per the preliminary investigation, it seems that the murder was executed using a sharp weapon resembling sword or chopper. The killers of Bavdhane are yet to be ascertained,” said an officer of Tulinj police station.

The officials said that the probe is underway to ascertain how the body was transported to the spot in Nalasopara. The police are looking for any witnesses to the incident of dumping of the deceased’s body. The police scanned the CCTV camera footage of the area in order to identify any vehicle that might have come to the spot.

The police suspect that the weapon used for the murder might have been dumped in the drain, along with the body of the deceased. Hence, search operations in the drain are underway.

A case of murder has been registered against unidentified accused and the police recorded statement of the deceased’s family members and colleagues at the restaurant where he worked.