Two projects pertaining to revamping the chawl and other residential and commercial structures have been completed. 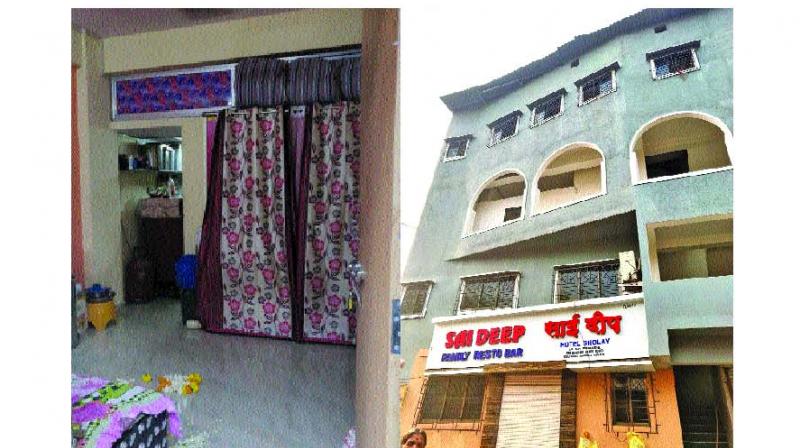 Mumbai: The state’s efforts to redevelop Dharavi has remained strictly on paper for the past 14 years, but residents of Dharavi Koliwada, acting on their own initiative, have started re-vamping their surroundings with the help of Urbz, an organisation for social development. Local artisans and contractors are also a part of the project.

The project has been underway for the past eight years while work on the ground started this year, and two projects pertaining to revamping the chawl and other residential and commercial structu-res have been completed.

The redevelopment plans have been prepared with the help of Urbz members with landlords and tenants pooling in money for the revamp.

Under the ‘We Build’ project undertaken by Urbz, local builders from Dharavi were roped in to design the best possible house they could imagine. Later, these designs were implemented with the help of local artisans.

The century-old Jai Ram Seth Chawl in Dharavi Koliwada, which was a dilapidated structure, has been refurbished into a three-storey building with eight rooms in each corridor. The project was started in January this year and was completed by September.

“The rooms were in such a precarious condition th-at it couldn’t have survived this year’s rain if it wasn’t revamped,” said Rajashree Lad, a resident of the chawl for the past 40 years.

“Every family gets the opportunity to design the-ir own house, and hence it is as per their needs,” said Akshay Aaditya from Urbz, who is working on the project. Another refurbishment was done on a set of few commercial structures, which have been converted into a three-storey structure. The place is known as Koli Jamath and there have been plans to use it as a community centre.

“If we wait for the government, nothing will happen. The locals will have to initiate work on their own,” said Prakash Koli, a local contractor.

“The project is not only about designing, but also about formulating a programme by talking to the locals and documenting their lifestyle. After interacting with them, we get an idea of what kind of structure is needed,” said Jai Bhadgaonkar, another member of Urbz.

The organisation is in the process of taking up two more projects wherein residential chawls located off Sant Rohitdas Marg will see a revamp.