From government’s side, revenue minister Chandrakant Patil was trying to convince the opposition parties. 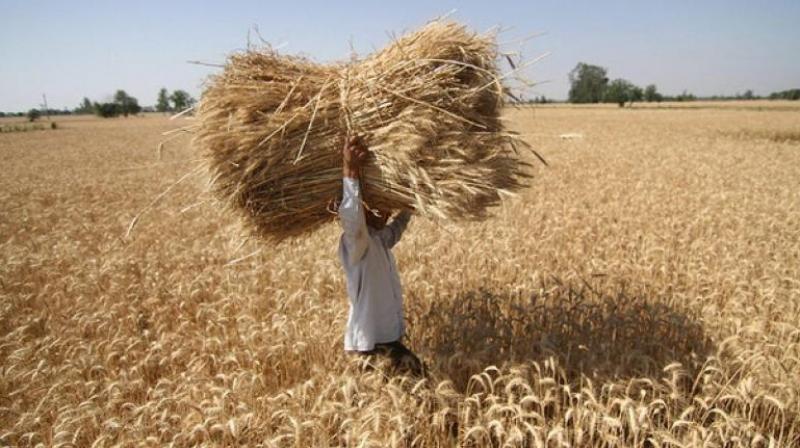 Mumbai: Opposition parties of Maharashtra refused to hold discussion in the legislative council of Maharashtra on Tuesday and asked the state government to declare a specific compensation to the drought-affected farmers first. They were asking Rs 1 lakh for horticulture and Rs 50,000 for other crops per hectare compensation. The house got adjourned for the day amidst the ruckus over the issue.

Opposition parties like Nationalist Congress Party (NCP), Congress, Peasant and Workers’ Party (PWP), Loktantrik Janata Dal and others were asking for immediate relief to the farmers.

“Rural part is facing the worst ever drought. All the claims of Jalyukta Shivar have been exposed now. Farmers are facing greater stress of loss of crop and also the loan. So, in this case the state government needs to immediately extend helping hand,” said Opposition leader Dhananjay Munde.

From government’s side, revenue minister Chandrakant Patil was trying to convince the opposition parties. “The state government has already declared drought. So the steps to help the farmers have already been taken. The government is ready to discuss the issue in the house,” said Mr Patil. However, opposition was not ready to listen.