The GR had laid down a specified procedure to be followed bef-ore deciding which structure needs to be regularised, demolished or relocated. 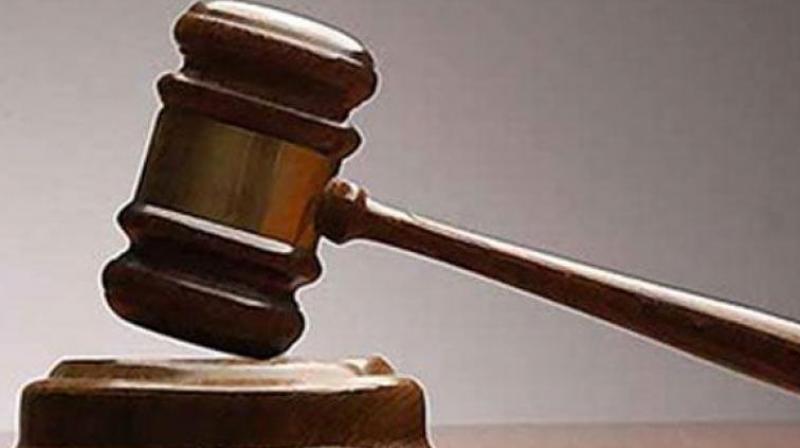 The petitioners said the NMC should have issued a list of structures that would face demolition in newspapers before issuing razing notices as mandated in the GR. (Representational image)

Mumbai: The Bombay high court has directed the Nashik Municipal Corporation (NMC) to carry out a fresh exercise to identify unauthorised religious str-uctures in the city and follow the procedure laid down for it by the state government.

According to petitioner, the MNC had not followed the due procedure laid down in a GR and failed to give the opportunity to stakeholders concerned to counter the NMC’s claim and put forward their side.

As per the government resolution (GR) issued on May 5, 2011, for regularisation of unauthorised shrines, constructions carried out after September 29, 2009, are to be demolished. Religious structures constructed before that will be categorised as those that could be regula-rised, those that create obstacles to traffic and hence cannot be regularised, and those that could be relocated to another suitable place.

The GR had laid down a specified procedure to be followed bef-ore deciding which st-ructure needs to be regularised, demolished or relocated. As per t-he GR, a committee h-ad to be set up at the corporation and district council levels to undertake the exercise.

The petitioners said the NMC should have issued a list of structures that would face demolition in newspapers before issuing razing notices as mandated in the GR.

Though the NMC said a list of 530 religious structures was put up on the sites of the NMC and Nashik police. An ad about this was also published in prominent newspapers in February 2016.

The bench, however, earlier this month, accepted the plea’s contentions and said that the GR mandated that the entire list of religious structures that face demolition has to be published in prominent newspapers.