All India Congress Committee (AICC) and Maharashtra in-charge Mallikarjun Kharge will be in the city for two days from Wednesday. 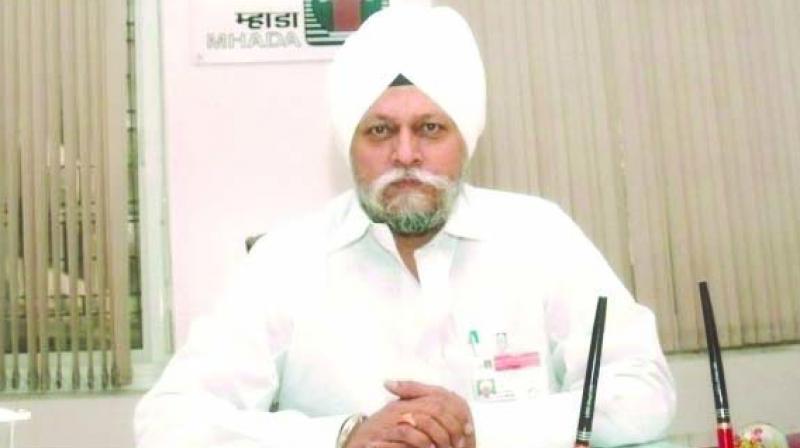 Mumbai: The Congress is contemplating a change of guard in its Maharashtra and Mumbai units. The names doing the rounds for heading the city unit are Dr Amarjeet Singh Manhas, Bhai Jagtap and Ex-MLC Charan Singh Sapra.

All India Congress Committee (AICC) and Maharashtra in-charge Mallikarjun Kharge will be in the city for two days from Wednesday.

While city Congress leaders are lobbying hard for the post, sources in the party said that a section of Congress leaders would be apprising Mr Kharge to change the acting president Eknath Gaikwad.

Senior Congress leaders in Mumbai are supportive of Dr Amarjit Singh Manhas’ candidature for the city unit presidency. Mr Manhas was a loyalist of the late Gurudas Kamat.

“Looking at the age of Mr Gaikwad, he might not work round the clock for the city unit ahead of the election for Brihanmumbai Municipal Corporation (BMC). Besides, his daughter has been made a Cabinet minister in the Maha Vikas Aghadi government. How can a family keep two positions at the same time?”, a Congress leader quipped.

Mumbai Congress vice-president Zakir Ahmed said, “Looking at the loyalty, ability and capability of Mr Manhas, he would be the perfect choice for the post.”

Former union minister and Congress leader Milind Deora had resigned from the post in July stating that he was looking forward to playing a role at the national level to help stabilise the party. Mr Deora was at the receiving end after the party’s debacle in Mumbai. Under his leadership, the party drew a blank in the city.