In the Vidhan Sabha polls later, the MNS could win only one seat despite contesting more than 100 seats. 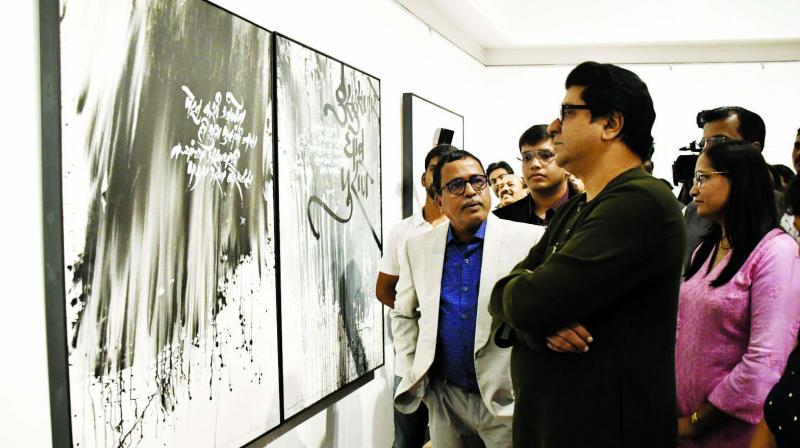 Mumbai: All eyes will be on Raj Thackeray, who is holding a mega rally of his party on Thursday at Goregaon. The Maharashtra Navanirman Sena (MNS) chief could announce a major shift in the party’s stand on issues like Hindutva and a possible alliance with the Bharatiya Janata Party (BJP). During the rally, Raj Thackeray is also likely to launch his son Amit into mainstream politics.

There are reports that the party is planning to announce its shift from its pro-Marathi stand to Hindutva on January 23, which also marks the birth anniversary of late Shiv Sena founder Bal Thackeray. In the run-up to the rally, new posters and videos of the party have emerged hinting party’s ideological shift to Hindutva.

The posters have a map of Maharashtra painted in saffron with the following lines: “Thought about the ideology of Maharashtra, resolved to create a Hindavi Swaraj.” Hindavi Swaraj is considered by many as the ideal state established by Chhatrapati Shivaji Maharaj.

There are also reports that the MNS has changed its party flag, which has a stamp (Raj Mudra) used during Chhatrapati Shivaji Maharaj’s rule and also a change in its flag colours from saffron, blue and green to just saffron.

The reports of the Raj-led party joining hands with the BJP have been doing the rounds after former chief minister Devendra Fadnavis met Raj Thackeray recently. After losing its long time alliance partner Shiv Sena, the BJP is looking for new allies in the state.

The MNS chief had made a scathing attack on Prime Minister Narendra Modi and Union home minister Amit Shah during the Lok Sabha polls campaign, though his party did not contest the general election.

In the Vidhan Sabha polls later, the MNS could win only one seat despite contesting more than 100 seats. In the Assembly polls in 2009, it had won 13 seats. Since then, the MNS’ presence in state politics has been shrinking rapidly.