Sangli probe reveals that many male foetuses too were aborted

Doctors used to inform expecting mothers that they were carrying a female foetus irrespective of what the sonography revealed. 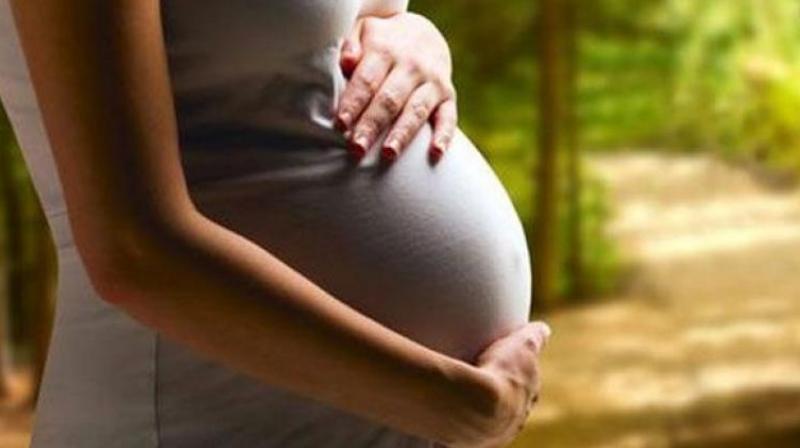 Sonography, doctors used to inform expecting mothers that they were carrying a female foetus even though reports stated otherwise. (Photo: Pixabay)

Pune: The committee investigating the illegal abortion racket in Sangli has stumbled upon one more shocker — doctors involved used to inform expecting mothers that they were carrying a female foetus irrespective of what the sonography reports revealed. In the process, several male foetuses too were aborted by parents wrongly informed by these doctors.

Dr Sanjay Salunkhe, civic surgeon, Sangli Civil Hospital, and member of the committee giving technical assistance to Sangli police for the probe, said, “We have spoken to many agents and doctors who run sonography centres to unravel this disturbing fact. Agents used to approach expectant couples to know whether they were interested in sex determination tests. Interested couples were taken to doctors for sex selection tests. After sonography, doctors used to inform expecting mothers that they were carrying a female foetus even though reports stated otherwise. As doctors knew that most of the time, people came for sex selection tests to know the sex of the child and not the health of the foetus, they used to send them to fellow doctors who were part of the racket for abortion. It was business and nothing else.”

Dattatray Shinde, superintendent of police, Sangli, who is leading the probe, confirmed, “We have arrested four agents as of now and have detained a few more.