The state expressed its inability to set up labs in all districts due to lack of manpower and funds. 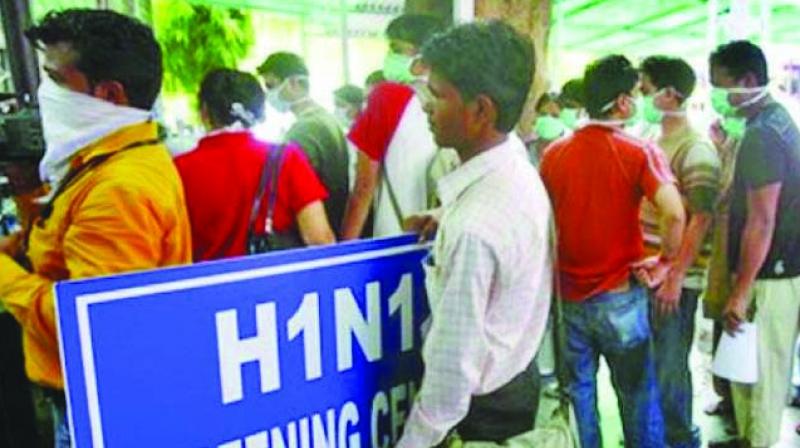 The PIL stated that people from small towns have to travel to cities like Mumbai to test for H1N1.

Mumbai: The state has expressed its inability to setup laboratories for testing the H1N1 virus in all districts of Maharashtra due to lack of funds, space, manpower and resources. The submissions were made after a petitioner complained that the absence of labs was causing a lot of problems to patients from smaller towns.

A division bench comprising of justices Naresh Patil and G. S. Kulkarni was hearing a public interest litigation regarding the absence of sufficient labs to test the H1N1 virus in the state as a result of which patients from smaller towns have to travel to major metropolises, resulting often in patients succumbing to the virus due to the delay in identifying it.

When the matter came up for hearing, Advocate Radhika Samant, appearing for the petitioner, informed the court that despite previous orders by the court to ensure that testing facilities were provided across all districts in the state, testing facilities were available in only nine of the 37 districts. The petitioner further pointed out that the state had failed to comply with an undertaking to set up labs in Latur, Ratnagiri, Sindhudurg and Kolhapur.

After hearing both sides, Justice Patil said, “As per the constitution, it is the responsibility of the state to provide health facilities to all citizens. Keeping in mind that healthy citizens will result in a healthy state, you should try and set up a lab which can be accessed by surrounding districts so that patients do not have to travel all the way to Mumbai or Pune.” The bench asked the state to file its reply on whether such an arrangement was possible. It posted the matter for hearing in April.