Yuvraj Singh and Suresh Raina will participate in the match as well. 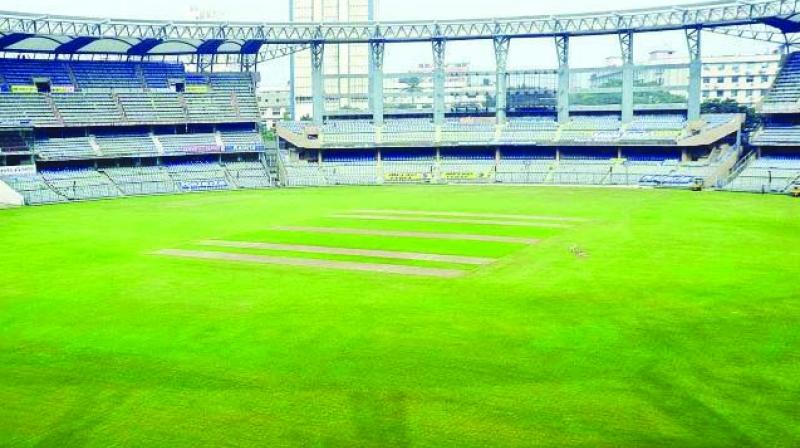 The match will be held at Wankhede stadium.

Mumbai: The state transport department and the Tata Trust along with cricket legend Sunil Gavaskar, have organised a cricket match on Saturday at the Wankhede stadium for a ‘No honking and Road Safety’ campaign with the help of some NGOs.

The transport department has extended full support to the former India opener, said minister Diwakar Raote. Indian cricketers like Yuvraj Singh, Suresh Raina will be among the other cricket stars, who will participate in the match, said Mr Gavaskar

Elaborating on the theme of the campaign, Mr Raote told this paper, “More than 1.5 lakh people across the country and 22,000 across the state die in road in road accidents every year.

When we approached Gavaskar, he agreed to help and a few other cricketers too extended their support along with some NGOs. Initially, when we decided on the 20/20 cricket match, we had  planned to involve cricketers of other countries also. But that plan did not work out. Now only Indian senior cricketers will play the match.”

Gavaskar visited the Vidhan Bhavan on Wednesday afternoon and discussed the details with Mr Raote. The two of them also met the chief minister Devendra Fadnavis and invited him for the match, to which he agreed.

The CM also had a short discussion about the campaign with them. “Gavaskar will extend his support in the future also and I appeal to other players also to contribute,” said Mr Raote.