Allege it promotes commercialisation, instead of focusing on safety. 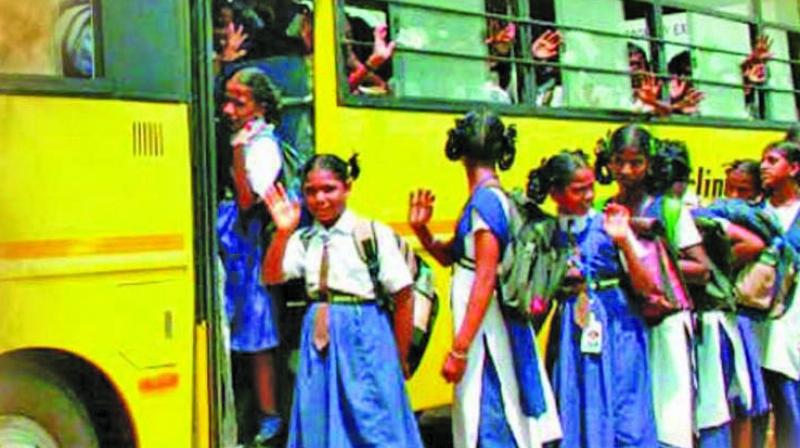 Activists say the GR fails to mention safety measures that schools need to adopt during the excursions.

Mumbai: Activists and parents have criticised a new government resolution (GR) on excursions for school children, saying that rather than concentrating on the safety of students while on excursions, the government has opened the doors for tour operators who do not follow safety norms to flourish. The parents said that this is another way in which the government is promoting commercialisation of education and activities related to it.

According to the GR issued on May 20, all schools regardless of which board they are affiliated to, have to conduct educational tours or take students to rural areas so that they learn about the lifestyle of people living in villages.

Taking strong exception to the GR, Jayant Jain, president of Forum For Fairness in Education (FFE) said, “Schools will now organise trips in the name of the government order which elaborates on where these trips should go. However, it fails to mention safety measures schools need to adopt. Schools seldom pay any attention to the safety of the children and shrug of their responsibility by getting parents to sign a disclaimer. The resolution should have enumerated safety measures that schools need to adhere to while organising such tours.”

A teacher from Hansraj Morarji Public School at Andheri said, “Even though there have been many instances of school trips meeting with accidents and some of them have been fatal, the government did not issue any safety guidelines in the GR which is surprising. In the absence of any such guidelines, parents would hesitate to send their child for such trips, and the motive of the decision will go waste.”

However, Mr Nand Kumar, secretary for school education, said that even though the government did not mention any safety guidelines, it had empowered parents to decide on the same.