Salve will visit the state-run St. George Hospital on Tuesday along with her uncle for the procedure and further treatment. 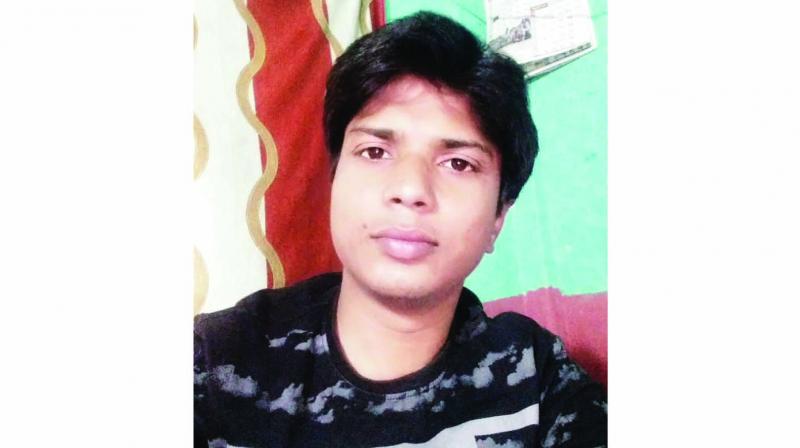 Mumbai: The Maharashtra police constable from Beed district, Lalita Salve (29), who had sought the state police department’s approval for leave to undergo sex-reassignment surgery (SRS), received permission on Monday and is all set to undergo the procedure.

Ms Salve received the written order from G. Shreedhar, the Superintendent of Police (SP) of Beed clearing her leave application. Ms Salve will visit the state-run St. George Hospital on Tuesday along with her uncle for the procedure and further treatment.

Talking to exclusively to The Asian Age, Ms Salve said, “I received the order in writing, which had been pending for a long term… The Asian Age has been supporting me and highlighting my ordeal, which created an impact on the department and, thus, I am obliged to the paper.”

Mr Shreedhar said, “We have received the letter from DGP office, stating to allow Salve leave on medical grounds for SRS. The matter was first with DGP’s office and then with the home department from which the green signal was given for Salve’s SRS.”

Ms Salve joined the force in June 2010. She sought permission for a month’s leave to undergo SRS in September 2017 but her superiors dismissed her plea in November. Following this, Ms Salve approached the Bombay high court and filed a petition where she noted that doctors who examined her found that she suffers from gender dysphoria, a condition in which one’s emotional and psychological individuality are at odds with their biological sex. However, the court had directed Ms Salve to approach the Maharashtra Administrative Tribunal  (MAT) since it was a service matter. In April, the constable — who will go by Lalit after SRS —sought chief minister Devendra Fadnavis’s intervention in the matter. Considering Ms Salve’s case as a special one, Mr Fadnavis directed the home department to treat her case positively. The home department forwarded the file to state law and judiciary department, while the latter sent her file to the director general of police’s (DGP) office. The DGP then laid the responsibility to take a decision on the government’s doorstep, and home minister Dr Ranjit Patil — who has charge of law and judiciary — cleared her file.

Ms Salve had undergone a complete check-up at the state-run JJ Hospital, where medicos gave her the green signal for SRS.